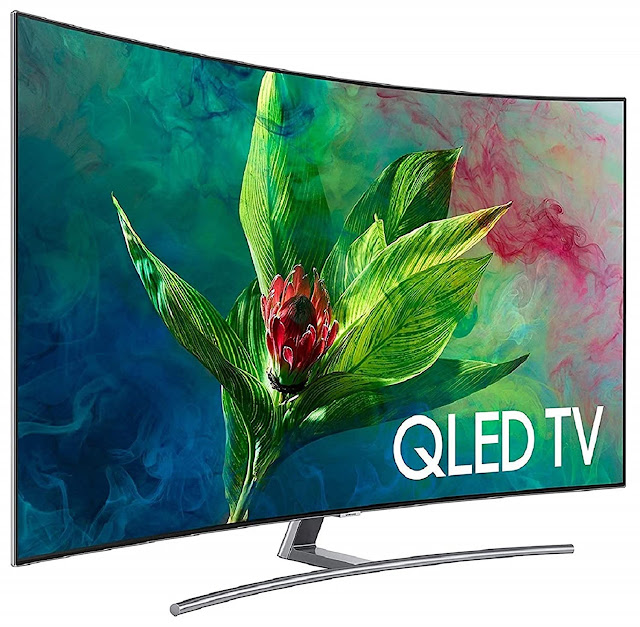 OLED, QLED, IPS, VA, Micro-LED, backlighting, contrast, viewing angles, colour rendering, refresh rate… It is difficult to find your way between all types of screens and their characteristics. This sector is a real headache for the uninitiated, and even technology enthusiasts can sometimes get lost in it. So let’s see what the indicators put forward by the manufacturers and the differences between the different types correspond to.

What Is The Difference Between Android TV, Smart TV and Google TV?