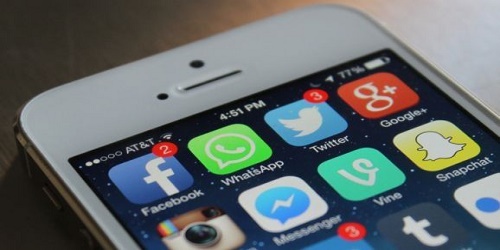 Beginning February 8, 2021, WhatsApp users will be required to share some of their private data with Facebook in the same manner as Messenger users. Until now, the terms of use left users free to choose which data they wanted to share with the social media giant.

The company says that the user’s phone number, transaction data, location data, and IP address will now be used for commercial purposes.

Other, looser data such as “service-related information” or “information” on their mobile devices will also be shared with Facebook.

This new policy (which we would expect) has caused an anti-Facebook sling, causing many users to look for an alternative to whatsapp.

But leave it for what? Facebook Messenger? This messaging application has been using much more user data for even longer. What else?

WhatsApp regulars are wondering about apps similar to WhatsApp for a  secure messaging service. While Signal is at the top of the App Store downloads, other apps like WhatsApp are also worth the detour.

Signal is an application developed by the Signal Foundation and Signal Messenger LLC. It is undoubtedly the best alternative to WhatsApp and Facebook Messenger. 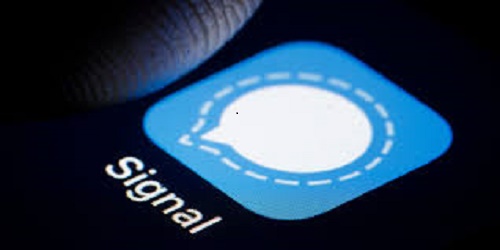 First because Signal works on the same basis as WhatsApp. So you won’t be lost in its interface. With Signal, you will be able to send/receive messages, files, pictures to your family, friends, or groups, as well as make voice and video calls. You can even make Signal your SMS service.

As a bonus, the developers have added features to enhance privacy. For example, you can choose to make messages disappear after a certain period of time.

Above all, Signal is known for its very high level of privacy protection. So much so that Edward Snowden and Elon Musk strongly recommend using this service. Messages are encrypted from end to end and your data is not stored on servers or linked to your identity.

Like Signal, Telegram is a much more secure alternative to WhatsApp and Messenger. The data is encrypted end-to-end and the application uses a much more secure MT-Proto protocol. In addition, the decryption keys are split into two parts to further enhance security. Telegram explains that these keys are never kept in the same place as the data they protect. 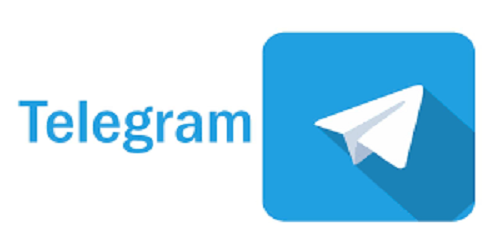 Telegram is like any other messaging service, with voice calls and, in recent months, video calls as well. Other features make it more interesting than competing applications. These include the ability to exchange large files (up to 1.5 GB), have secret discussions or create supergroups of up to 100,000 people. It’s even possible to have fun with mini-games.

Wire is a German-Swiss application created by Janus Friis, co-creator of Skype. Don’t run away, Wire is much better designed and secure than Microsoft’s service. 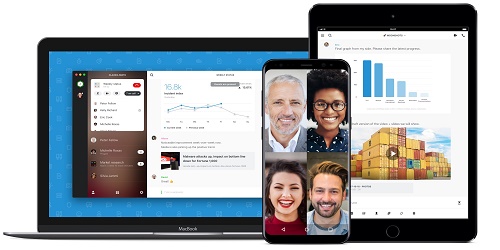 In fact, Wire is another WhatsApp alternative app among the most recommended by security experts. In particular, it has been praised by Kudelski Security and X41 D-Sec in 2017 and is subject to regular independent audits to anticipate potential problems.

The company is also very good at ergonomics and has been praised by Kudelski Security and X41 D-Sec in 2017. Wire is a minimalist, clear, and easy to use application offering the same functionalities as Signal (messages, voice and video calls, file sending, etc.).

Originally intended for the general public, Wire has taken a more professional turn in recent years. It has become more professional, with offers for businesses offering complimentary services that bring Wire and Slack a little closer together, always with a special focus on data security. This makes it a potential WhatsApp business alternative.

Even less well known than Wire, Threema is one of the best alternatives to WhatsApp. This service, developed by the Swiss company of the same name, includes the entire traditional package: messaging, calls, video, file sending, all encrypted from end to e 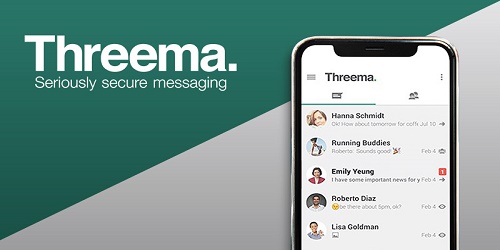 Open-source since September 2020, the application limits the amount of data passing through the servers to a minimum. To further enhance data protection, Threema does not require any identifier, phone number, or other personal information.

At launch, the application itself generates an 8-digit identifier that you can share with whomever you want via a QR Code. Metadata and IP addresses are not identifiable either.

The only downside is that Threema is a paid application, which limits its interest compared to other free alternatives.

Threema is available on iOS and Android. You can also use it on a PC or a Mac but using your smartphone at launch.