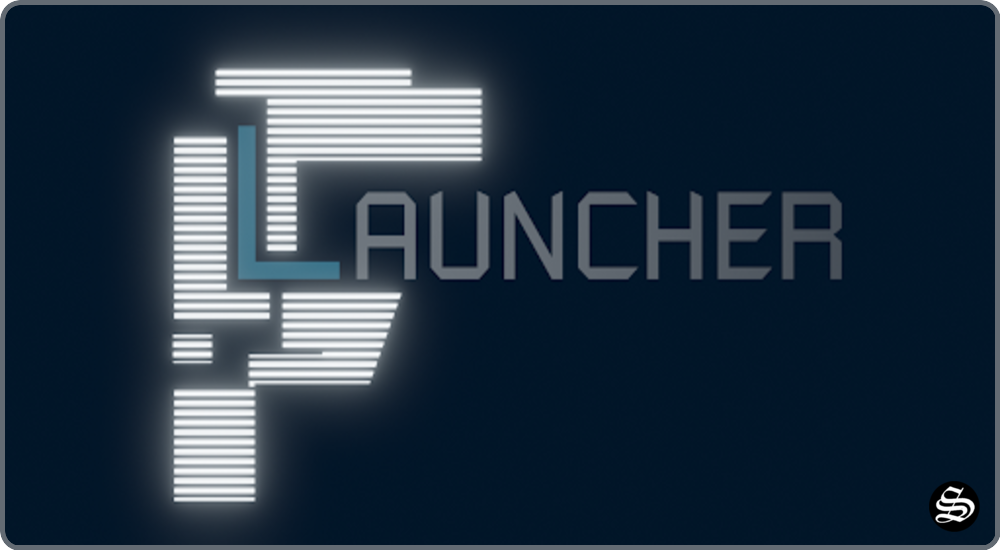 This post will invite you to discover a new Launcher App for Android TV named FLauncher. This launcher for Android TV allows you to install and manage apps without the limitations of Android TV and Google TV.

If you’re not happy with the latest Android TV and Google TV updates, such as the automatic playback of YouTube or the addition of unwelcome ads, there are many launchers that allow you to get rid of them.

FLauncher is one of them, but it also adds a nice feature: the ability to launch and organize applications that are not intended for the TV interface.

Most Smart TVs today come with Android TV or Google TV as their default launcher. To overcome this limitation and allow users to launch downloaded apps from the Android TV interface, several third-party launchers are available. Android TV FLauncher joins this list.

Over the years, many third-party launchers for Android TV have circumvented this limitation. FLauncher uses Google’s relatively new Flutter framework, designed to create cross-platform applications, which is the latest innovation in the field. The latter comes from an open source mobile application development created by Google. It is used to develop applications for Android and iOS, in addition to being the main method of creating applications for Google Fuchsia.

The main purpose of the FLauncher is to allow users to open and manage sideloaded applications on their Android TV. It can therefore be used as a default launcher on TV and replace Android TV/Google TV.

The whole looks quite minimalist, which may already please many users, but it also has the good taste to avoid the presence of ads or the aggregation of suggested content directly from your home screen.

Besides, FLauncher offers many customization options. To be specific, it allows you to change app/game categories, select favorite backgrounds, customize lines, change grid display options, etc. The developers also note that there is a shortcut to open the settings and information about each installed application.

FLauncher is still in at an early stage of development. New features are to come in the future. Although the application is in its infancy, all the essential features of a launcher are already present.

Last year, Google launched its custom Google TV interface for Android TV, which features many interface improvements. To learn more about FLauncher, users can check out the project’s GitLab repository. Also, if they want to install it on their Android TV, the app is available on Google Play Store.