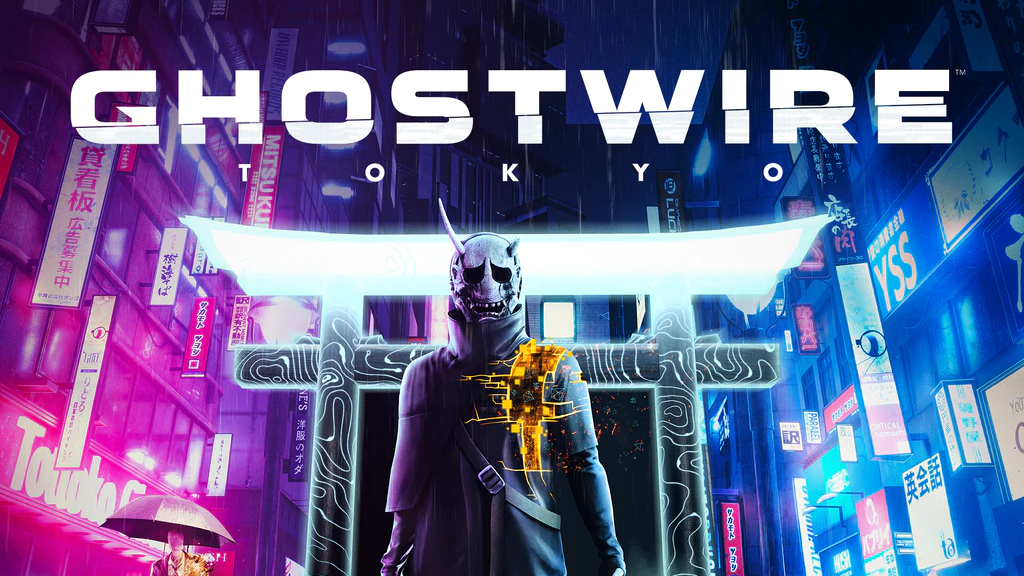 It looks like 2021 just got even quieter for PS5 players as one more exclusive game has been delayed. The game is Ghostwire: Tokyo, a Tango Gameworks-developed project that was set to launch exclusively on PlayStation 5 and PC in 2021 but will now be coming “early 2022”.

The announcement was made via Twitter where the official Ghostwire: Tokyo account issued an update from the studio saying, “We’ve made the decision to delay the launch of Ghostwire: Tokyo to early 2022.

“We want to get the game in your hands as soon as possible so you can experience the unforgettable version of a haunted Tokyo that we’ve been hard at work building. At the same time, we’re also focused on protecting the health of everyone at Tango. Our new release window will give us time to bring the world of Ghostwire to life as we’ve always envisioned it.”

Ghostwire: Tokyo’s delay is not unexpected. News about the fast-approaching game had been a little slow and several other PS5 games have already seen delays this year such as Gran Turismo 7, Deathloop, and God of War 2.

Much like another upcoming PS5 exclusive Deathloop, Ghostwire: Tokyo is being published by Bethesda which was bought by Microsoft in a deal that was completed earlier this year. This delay also has plenty of Xbox Series X fans disappointed, as it means they’ll likely have to wait longer too before a rumored Xbox version of Ghostwire: Tokyo releases.

What can I play on PS5 this year?

Thankfully not every PS5 game has been pushed to 2022. If you want a full rundown of all the games set to release this year, be sure to check out our list of new games for 2021. But if you’re after a short version, here are a few of our favorites.

Deathloop was delayed from its original ‘Holiday 2020’ release date and will now be coming out later this year. Releasing on September 14, 2021, this story of Hitman-meets-Groundhog Day will see you try to take out multiple targets while caught in a time loop. At Sony’s most recent State of Play, we got nine minutes of in-depth gameplay that gave us an even better idea of what we can expect, check it out:

If you’re a Marvel fan, you might instead want to check out Marvel’s Guardians of the Galaxy that comes out October 26. It might not be exclusive to the PS5, but with the console’s increased power we’re sure there will be a reason to play on the upgraded hardware. In the game, you’ll take on the role of Star-Lord as you lead the other Guardians on a quest to save the galaxy from a danger that you may have accidentally caused.

Last but not least is Dying Light 2. The highly anticipated sequel will release on December 7, 2021 and is sure to expand the survival horror series to even greater heights. Using a mixture of stealth, combat, and parkour you’ll have to fight to survive in this zombie-infested apocalypse. We can’t wait for Dying Light 2 to release on PS5, Xbox Series X, PC, and last-gen consoles.