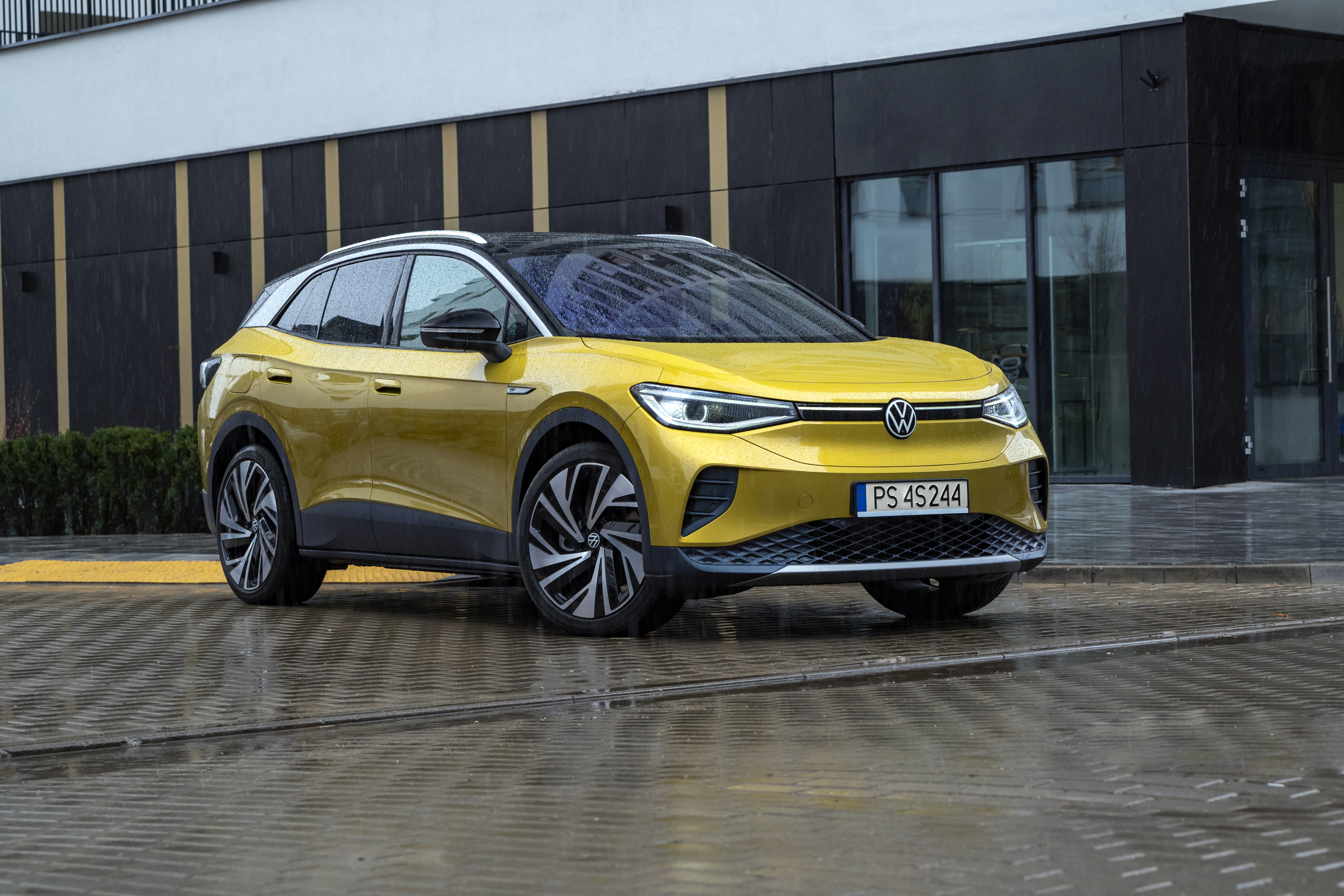 Volkswagen hasn’t been shy about wanting to switch to electric cars, but it’s now setting more tangible goals for that transition. CNBC reports that VW has unveiled a “New Auto” strategy where EVs should represent half of all the company’s vehicle sales by 2030. “Nearly” all sales in major markets will be EVs by 2040, the automaker said.

The approach would not only include an expanded EV range, but a “leading” car software platform. Early models like the ID.4 have struggled with rough software that struggles to compete with rivals like the Tesla interface or Android Automotive. VW’s development firm Cariad aims to fix that with updates that will include a unified infotainment system in 2023 and a “brand new” platform in 2025.

New Auto will also introduce a more Tesla-like “controlled” battery supply chain, complete with a harmonized battery format and six European gigafactories by 2030. The first, in Skellefteå, Sweden, will be run by a partner (Northvolt) when it starts production in 2023. Another factory is due in Salzgitter, Germany by 2035.

The goal is a significant one for car brand on the scale of VW, which owns brands like Audi, Porsche, Seat and Skoda. However, there are questions as to whether or not those goals are ambitious enough to meet both VW’s other targets as well as those of key countries and states. The company wants to stop selling combustion engine cars in Europe by 2035, while the UK, Canada and US states like California all plan to ban sales of those passenger vehicles by the same year. Smaller rivals like Volvo plan to go all-electric by 2030. VW won’t have much time to finish electrifying its lineup in some places, and it may seem slow in comparison to a few brands.