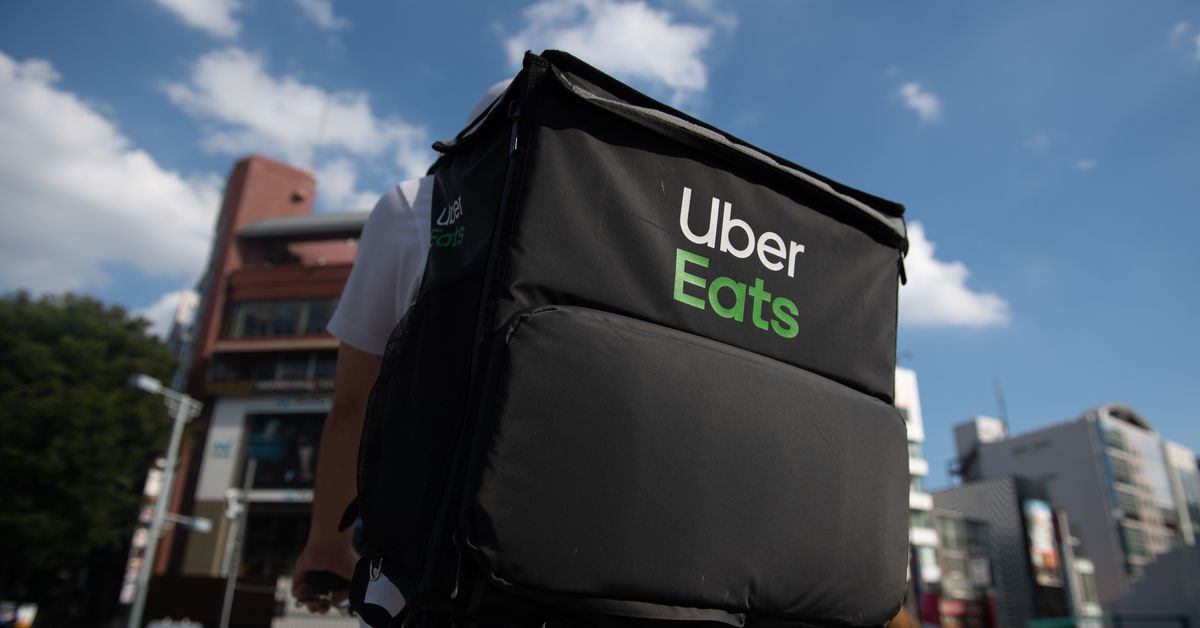 The US Federal Trade Commission (FTC) is looking into a recent partnership between Uber and grocery delivery service Gopuff, according to a new report from The Information. Gopuff agreed to list its collection of grocery and liquor store items on Uber Eats in May, expanding Uber’s delivery abilities to an even greater degree as it competes with other companies like DoorDash and Instacart.

The FTC is concerned that the deal “could hamper competition in online sale and delivery of alcohol and convenience-store items,” according to The Information. Gopuff’s been growing on its own recently, acquiring the BevMo liquor store chain to use as stores and delivery centers, almost like Amazon warehouses for alcohol. The FTC is reportedly also looking in to Uber’s recent acquisition of Drizly, an alcohol delivery service that Uber intends to fold into its Uber Eats app.

Uber has been attempting to pivot into delivery for several years now with acquisitions of Postmates and Cornershop in 2020 and 2019, respectively. As the company’s original ride-hailing business has struggled during the pandemic, finding an alternative has been key, but the FTC might get in the way of that now. Uber did not immediately respond to a request for comment on the investigation.

There’s nothing inherently usual about the FTC reviewing an acquisition or partnership, but Uber has a history with the organization, paying fines for mishandling its employees’ access to private user and driver data, and for being misleading about how much drivers could actually earn with the company.

New FTC Commissioner Lina Khan’s more active stance toward curbing monopolies might also mean that Uber’s rapid expansion to secure its business for whatever happens after ride-hailing might be deemed to be too anti-competitive to fly.