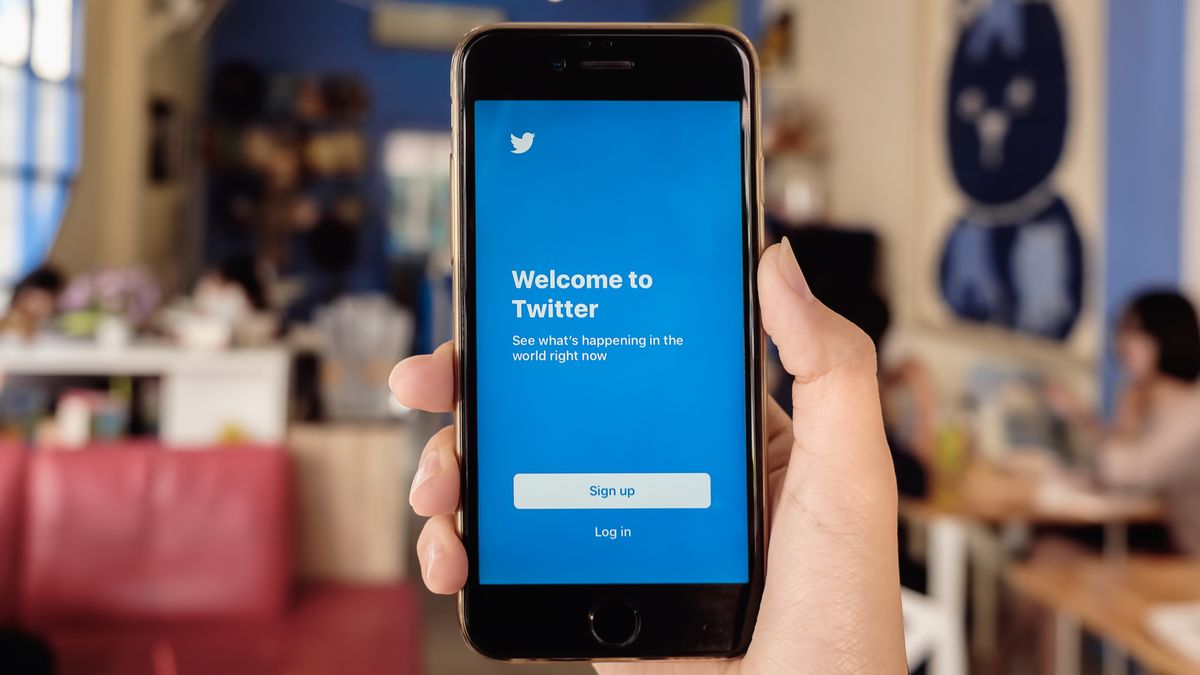 Twitter is about to roll out a feature that will allow you to limit a tweet to certain replies, even after you’ve sent it.

The company has been hard at work on features focused on monetisation and verification methods, but harassment is another pillar that Twitter is focusing on.

While the feature has been present for a few months now, this is a significant expansion in how you can curate a tweet to certain people you want to interact with.

Changing the discussion after the fact

Soon to be available on iOS, Android and web, once you’ve sent a tweet and decide that perhaps you want to limit replies to only people who follow you, for example, then it can be changed.

By selecting the three dots in the tweet, you’ll be able to select a ‘Change who can reply’ option, limiting the tweet to certain users.

Your Tweets = Your space. Now you can change who can reply to you even after you Tweet. https://t.co/rNWJk6zWTr pic.twitter.com/3HFSjAotg7July 13, 2021

It’s slowly rolling out now, so if it isn’t showing, make sure that you’re on the latest version on your device by checking the App Store or Google Play Store to see if there’s any updates available.

Users have been wanting Twitter to take more of a stance against harassment for years now, yet the company only responded with small steps to try and reduce instances with protected tweets and reporting systems, and it was never enough.

But features such as this are already a step in the right direction, as they give users much more control in how their tweets can be displayed and interacted with. Designers at Twitter are also trying to go one step further by prototyping a profanity-checker before you send a tweet.

Some replies hurt (and sometimes it’s accidental). So how might we help people set boundaries in the conversations they own?Here’s one way we’re thinking about — it’s like spellcheck, but for not accidentally sounding like a jerk in the replies.What do you think? 🧵⬇️ pic.twitter.com/I5cW2lXJykJuly 1, 2021

However, we’re also in an age where social networks are under much more scrutiny from governments and businesses to do more, especially when you see the harassment that certain England players were recently subjected to after their Euro 2020 defeat.

It matters now more than ever for features like these to be arriving sooner than later, because overall, it results in enjoying your interactions with other people on a social network, and that’s what it should be, not what it aims to be.