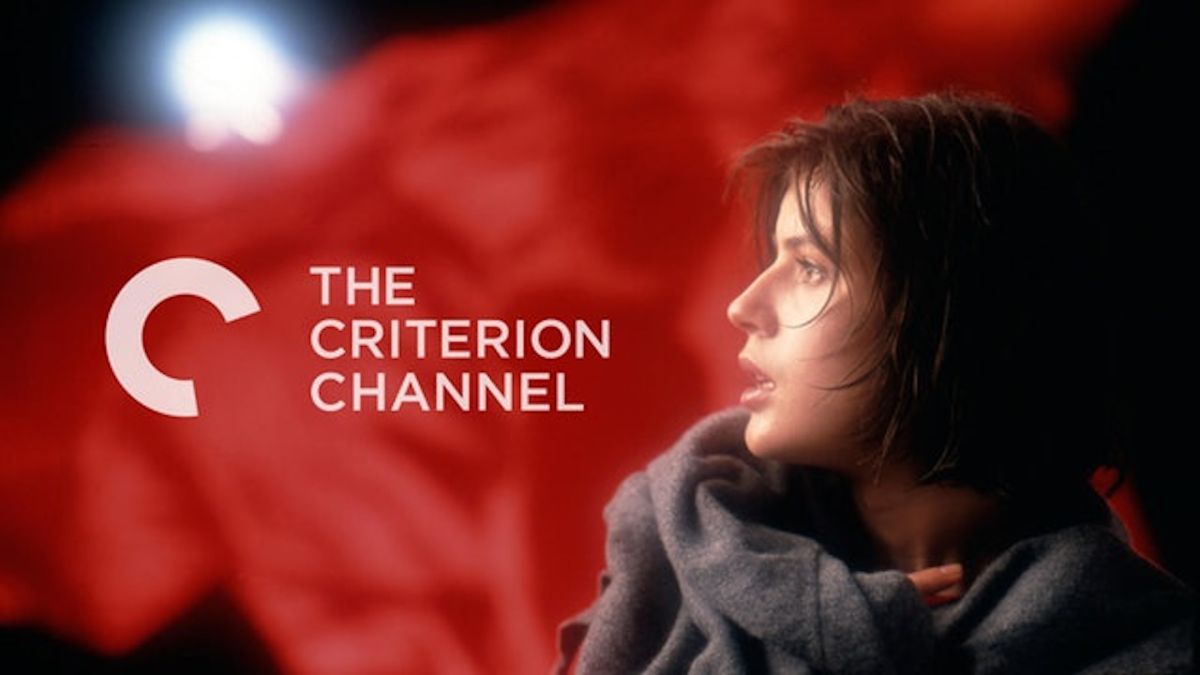 The Criterion Channel, an online streaming service for classic films over the ages, is set to release its first ever slate of 4K Blu-ray movies this year – with iconic flicks from David Lynch, Orson Welles and Jane Campion, among others.

These six films will get the 4K Blu-ray treatment for the first time, with each title releasing with a 4K Blu-ray, HD alternative, as well as a host of special features. Some titles “will be presented in Dolby Vision HDR and Dolby Atmos,” though we’re yet to hear which ones in particular.

With Dolby Vision offering an even more carefully-calibrated picture over regular HDR, and Atmos widening the possibilities of three-dimensional sound – if you have the right equipment for these formats, that is – there’s little doubt that this is the best way to experience these films without being in an actual cinema.

A blog post for the announcement informs us that more details are coming later in August for the first release, “with others to follow in subsequent months.”

While release times aren’t fully clear, it does mean that you have time to start considering a 4K Blu-ray player for your home theater system – giving as it does a number of advantages over the world of online streaming.

Analysis: The draw of a 4K Blu-ray player

It might be surprising that these films haven’t come to 4K Blu-rays before – if distributors aren’t committing these films to high-res discs, what are they doing with their time?

Most or all of these flicks will have come to HD Blu-rays before, and while 4K resolution is now a prevailing standard for new content and new 4K TVs, it hasn’t been that way for a very long time.

The first ever 4K Blu-rays were released in 2016 by Sony Pictures Home Entertainment, in a slate that included The Amazing Spider-Man 2, Salt, Hancock, Chappie, Pineapple Express, and The Smurfs 2. And while new Marvel movies may line up with a 4K Blu-ray shortly after a theatrical release, less commercial (read: older) films don’t always get the same treatment as fast.

But the best case for 4K Blu-rays is still getting to watch iconic films in the highest quality possible – and that means getting a 4K Blu-ray player. Any of you with a new PS5 or Xbox Series X will have one included in the disc drive (PS5 Digital Edition and Xbox Series S notwithstanding), anyhow, but standalone models like the Panasonic DP-UB9000 also ensure a lag-free experience and broad format support for the likes of Dolby Vision and HDR10+.

These ‘offline’ solutions mean you’re not at the mercy of internet bandwidth, buffering, or service outages – though as streaming improves, and we get more used to watching Netflix shows on our laptops or phones, the argument for 4K Blu-ray players may be getting weaker.

If you’re yet to jump in, then, you may want to buy a model before production for 4K Blu-ray players dries up even further.