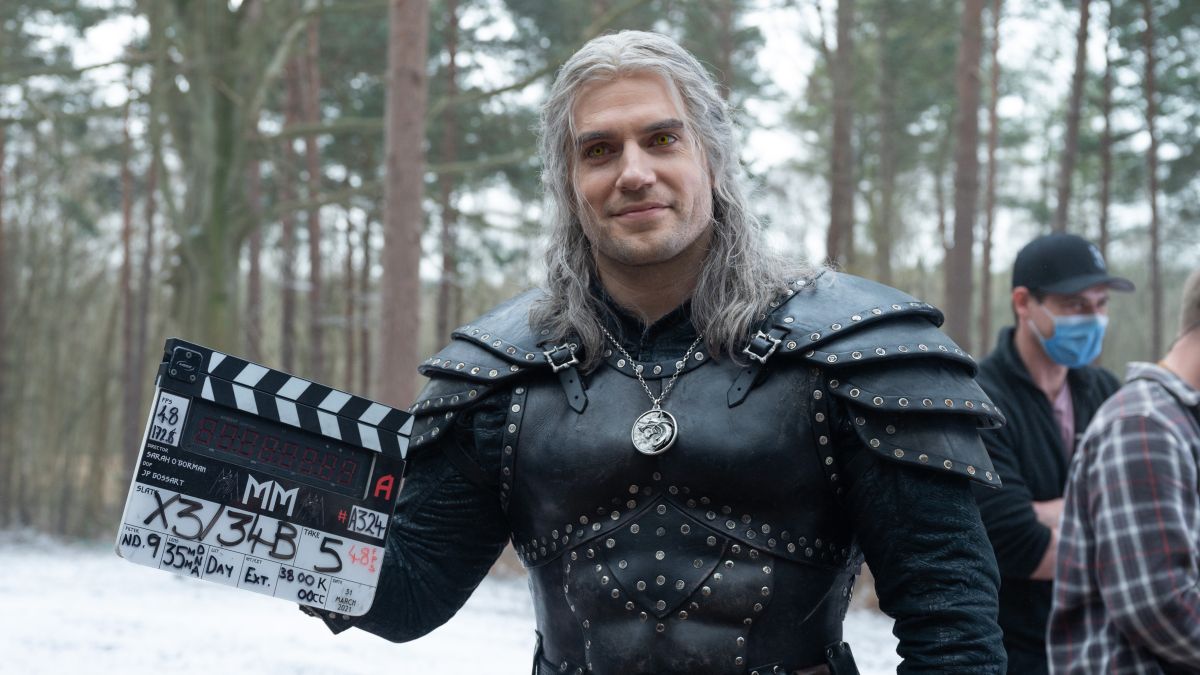 Given how long we’ve all been waiting to see The Witcher season 2 hit Netflix, you’d think the streamer would want to get on with making season 3 – if only so we don’t have to wait two years again to see more episodes. But that’s not the case, according to showrunner Lauren Hissrich, who says a third season of the Henry Cavill fantasy drama is actually contingent on season 2 being great.

Hissrich explained she’s currently helping to put the finishing touches on season 2 in post-production. “I’m back and forth between Los Angeles and London completing that, and that is just where all of our focus is right now, because we need a great season 2 if we have a hope of having a season 3,” Hissrich reportedly said at the TCAs this week (via The Wrap).

She confirmed that Netflix has not formally renewed the show for a third season, too.

We wouldn’t worry, though: Netflix used the TCAs to announce a deal with Hissrich to make new shows, and the deal also allows her to continue working as showrunner on The Witcher alongside any new projects she brings to the streamer. We can’t imagine it’d sign her to this deal unless it had the firm intention of making a third season of the show.

If Netflix doesn’t make a season 3, of course, we’ll be rather upset. But we know Netflix isn’t afraid of cancelling shows.

Back in 2019, before the show debuted, Hissrich revealed she has seven seasons of the show mapped out. There are eight books in The Witcher series by Andrzej Sapkowski in total, so there’s a lot of source material for the writers to get through.

Analysis: The Witcher is probably coming back for season 3

We’re a little dubious about the idea that there’s any peril surrounding The Witcher’s future.

While a bad second season of the show would be unfortunate, the series’ popularity is so high that Netflix has so far made two spin-offs in the show’s universe: Nightmare of the Wolf, an animated movie coming to the service next week, and Blood Origin, a prequel series that’s filming now.

76 million households tuned in to The Witcher when it started in December 2019, a record for Netflix that was only recently beaten by Bridgerton’s 82 million. Netflix knows it has a franchise on its hands that people love – and it doesn’t have many of those compared to older media companies like Disney or HBO.

We’re almost certain this show is getting a third season. You just might have to wait until 2022 for it to get that formal renewal.