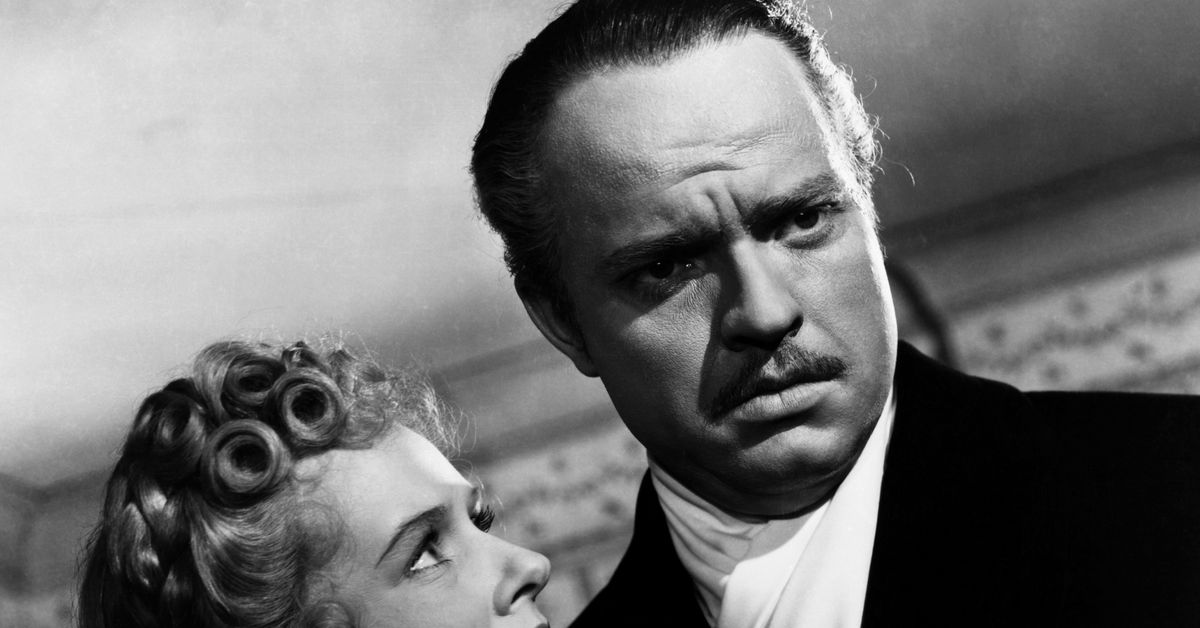 The Criterion Collection has announced plans to release a six-film slate of classics on 4K Blu-rays for the first time, including a rerelease of Orson Welles’ American epic Citizen Kane.

Besides the perennial film buff favorite, Criterion is also releasing the following films as part of its initial collection of ultra high-definition Blu-rays:

Criterion writes that each release will include the film in 4K UHD along with a traditional 1080p Blu-ray print. Special features, arguably one of the Criterion Collection’s greatest strengths, will also be included on the Blu-ray. Some select films will even support Dolby Vision and Dolby Atmos.

The company didn’t share when to expect the new Blu-rays but did say it would announce more details next week alongside its November release schedule. In the meantime, if you don’t want to wait for physical media, you can stream a whole host of films on the Criterion Channel streaming service.