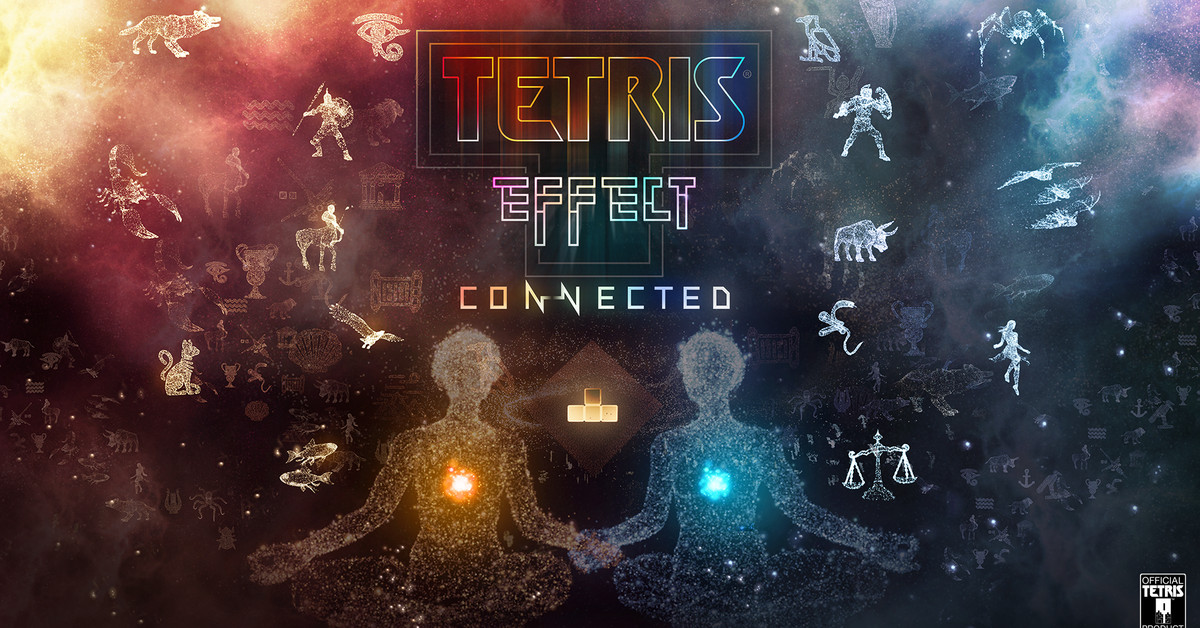 The greatest Tetris game of the last decade is finally coming to the Switch. As a part of today’s Indie World Showcase, Nintendo announced that Tetris Effect: Connected will arrive on the Switch October 8th.