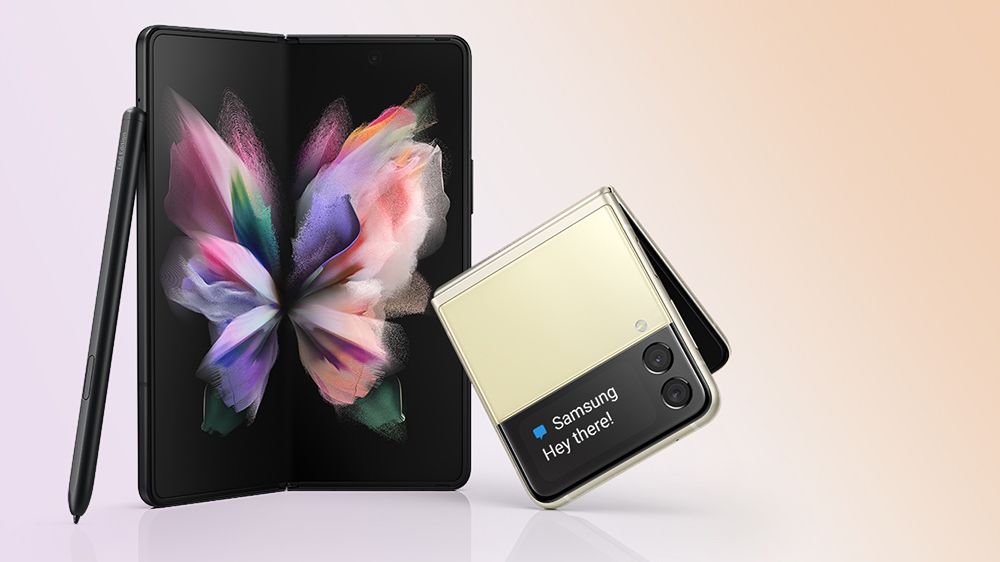 If you’re looking to get yourself one of these futuristic phones, Telstra has one of the most tempting pre-order deals going – when you sign up for either of these phones and add an eligible Telstra plan, the telco will throw in a Samsung 43-inch 4K smart TV for free.

To be eligible for the offer, you’ll need to pair your phone of choice with a Telstra Medium plan or above. Unfortunately signing up to Telstra’s cheapest Small plan won’t count, and that’s likely because 5G network access isn’t included on that option.

As for the free telly, it’ll be a Samsung 43-inch AU8000 Crystal UHD TV. These are the cheapest that Samsung released this year and the 43-inch model retails for AU$949, so you’re getting excellent bang for your buck with the offer.

The pre-order deal is exclusive to Telstra, and you’ll have until September 9 to sign up. If you find another retailer with a cheaper deal on the phone, you can always take advantage of Telstra’s seven day price match too. Just be sure to redeem the TV before October 15 and provide proof of purchase.

If you’re not interested in nabbing the free TV, and you’d rather save some cold hard cash instead, you could consider Amazon’s pre-order offer. When you buy either the Samsung Galaxy Z Fold 3 or Samsung Galaxy Z Flip 3 from Amazon, you’ll receive a AU$100 store credit for the retailer, plus a bonus gift valued up to AU$299.

What can you expect to pay?