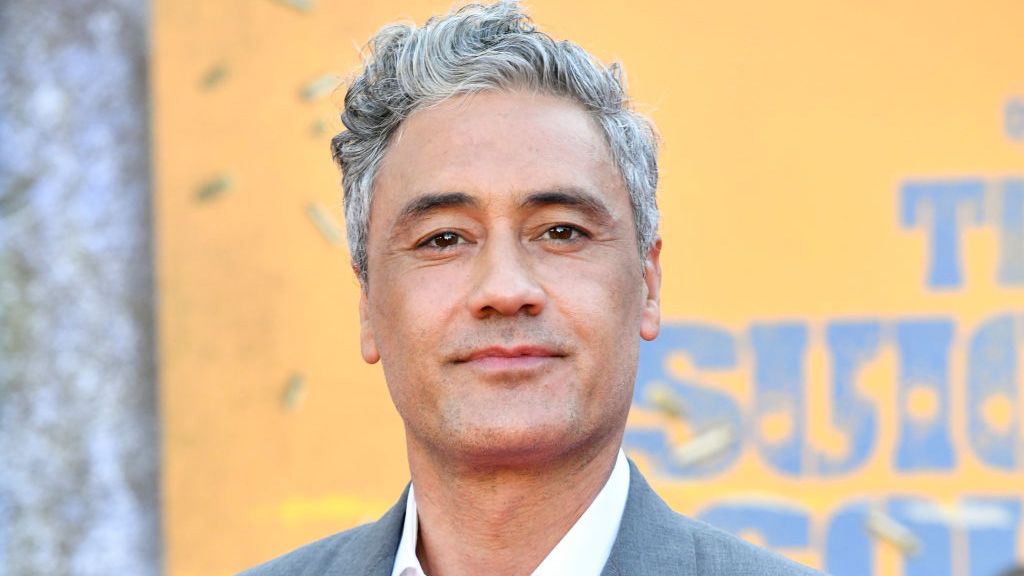 The upcoming Star Wars movie that’s going to be directed and co-written by Taika Waititi now has the bones of a story that he’s “really excited” about.

The director (and writer/actor) was enthusiastic about the project in an interview with Wired, joking that: “It’s still in the ‘EXT. SPACE’ stage,” meaning the script is currently in the process of being written, but isn’t finished. Waititi is writing the script with 1917 screenwriter Krysty Wilson-Cairns.

However, the core plot has already been nailed by the sound of things, as Waititi further explains: “But we’ve got a story. I’m really excited by it because it feels very me.”

To say we’re intrigued about how this one might pan out is an understatement. Waititi has a diverse catalogue of previous work and isn’t afraid to take existing properties into quirky and offbeat territory: he’s just finished filming Thor: Love and Thunder, and has previously directed the hugely entertaining Hunt for the Wilderpeople, and the What We Do in the Shadows movie (which later became a TV series, of course).

Wired quizzed him on whether his ‘irreverent tone’ would fit well with the Star Wars universe’s sincerity, to which Waititi replied: “I tend to go down that little sincerity alleyway in my films. I like to fool the viewer into thinking ‘ha it’s this’ and then them going, ‘Damn it, you made me feel something!’”

Waititi already has a Star Wars connection, as you may be aware – he was brought in to direct the final episode of the first season of The Mandalorian, and provided the voice of infamous bounty hunter droid IG-11 too.

Analysis: Waititi is exactly what the Star Wars movies need

That season 1 closer of The Mandalorian was an epic affair that set the scene for the massive episodes to come in season 2, so it’s easy to get fired up about the potential for this incoming Star Wars flick on that basis alone. Particularly when Waititi is already declaring that the working story present right now is exciting and ‘feels very me’ – suggesting he could do for a galaxy far, far away what he did with the previously flagging Thor series.

That said, there’s an inevitable sense of nervousness around any new Star Wars film simply because the franchise has got so far off track at times in the modern era – or, at least, it’s frequently proved divisive with fans, and struggled to break free of repeating the hits of past movies.

Waititi’s positivity around the project, though, makes us optimistic – hopefully he’ll be able to breathe some life into Star Wars on the movie side after the contentious reaction towards The Rise of Skywalker.