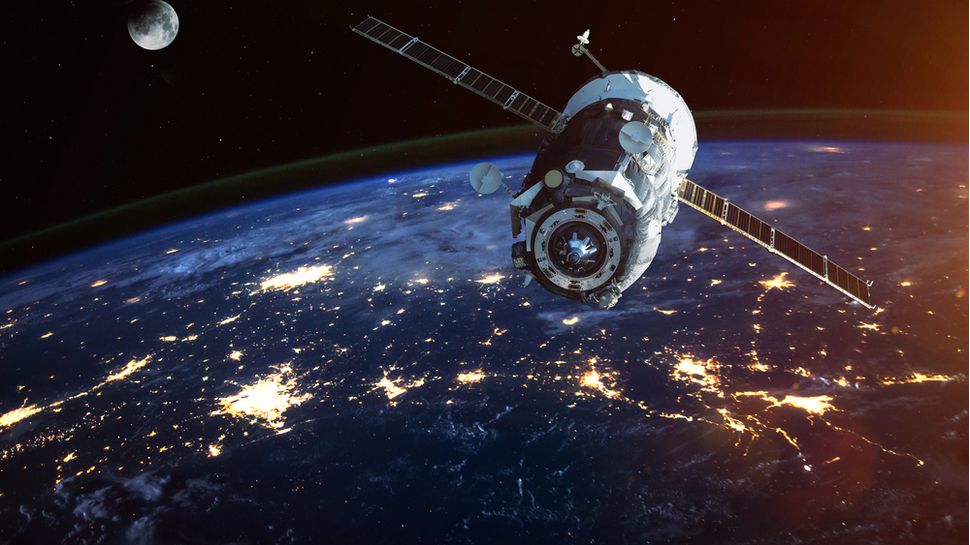 According to The Telegraph, the station would be built on the Isle of Man and thanks to its existing satellite bases in Buckinghamshire and Cornwall, together with the numerous satellites Starlink already has in orbit, would enable Starlink to create “blanket coverage” across the country.

Starlink is operated by SpaceX, the aerospace manufacturing company founded by billionaire Elon Musk. The company had been sending multiple satellites into orbit for some time, and has promised to provide rural areas all over the world, often with patchy internet, better connectivity. It plans on having some 42,000 satellites in orbit by 2027.

The UK government has been trying to solve the issue of patchy internet coverage in rural areas for many years.

If Starlink does start offering the service, it will compete with government-owned oneWeb, Business Insider reminds, saying that this company also works with a low-orbit satellite network.

Starlink has yet to comment on the reports, but is apparently working on its infrastructure and is expected to start offering the service in September.

The company currently offers a limited test service on offer in the UK, costing approximately £89 ($125) a month. Customers also need to purchase a satellite dish and additional equipment, for £439 (roughly $600).

In May 2021, Elon Musk said that more than 500,000 people had already ordered Starlink’s internet services.

All current and new applications were halted until the new terms were established. Still, the regulators said they were in the “final stages” of issuing one license, developed with their proposed guideline, without naming any names, the publication concluded.