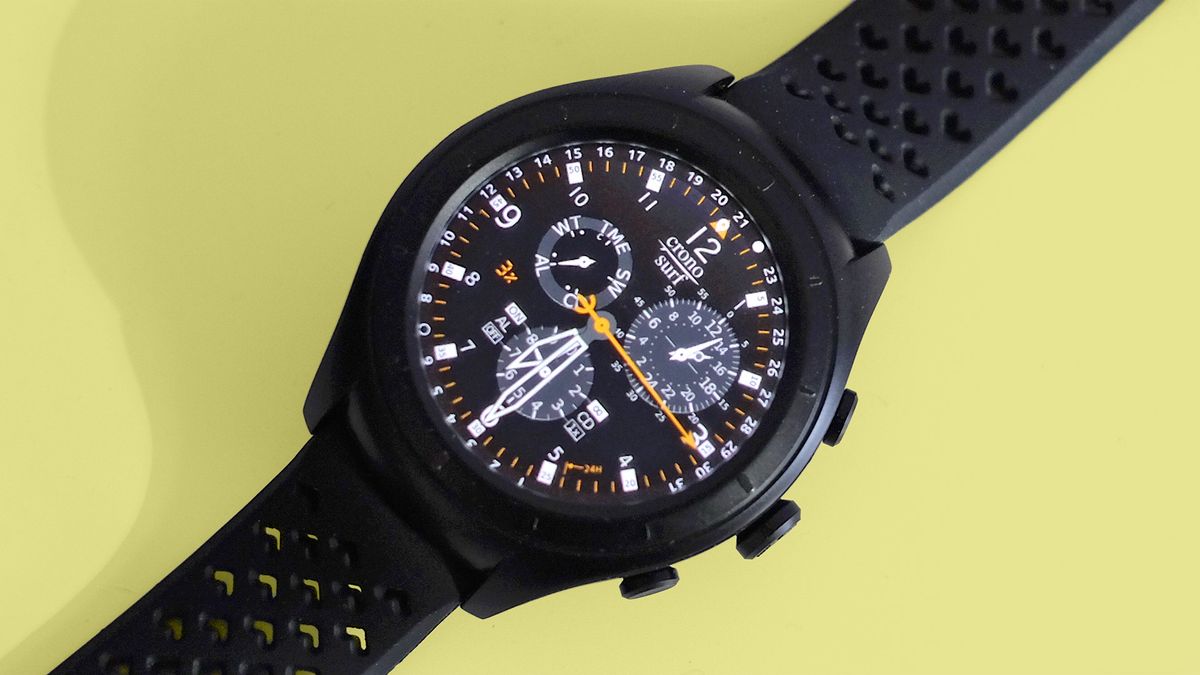 Spotify for Wear OS is set to get a major update in the coming weeks as it will allow you to download songs and podcasts directly to your smartwatch for the very first time.

Spotify just announced the feature, saying it’ll be coming in the next few weeks – so, likely in late August or early September. There isn’t a firm release date for these features, but it should be available if your Wear OS smartwatch is running Wear OS 2 or higher.

You’ll need to update your Spotify app to be able to get the feature, and it’s also only available to those who are Spotify Premium subscribers.

When the feature is available, you’ll be able to head to whatever you want to download on the watch itself and press the “download to watch” button to get it on your wrist.

Spotify has offered this feature on alternative smartwatch platforms such as Garmin and Apple Watch before, but this is the first time we’ve seen it included for those with Google’s software.

Wear OS 2 watches will receive other updates in the coming weeks too. Google has confirmed a stability update is coming for the Messages app to help improve performance as well as ensure messages are synced between your smartwatch and your phone.

Both of these smartwatches run Wear OS 3 software, albeit Samsung’s own version of this software, and it seems Google’s wearable platform may be getting a touch of a rejuvenation.

Wear OS smartwatches have been a quiet landscape for the last few years, but Samsung returning to the space may peak interest again and encourage app developers to further work on Wear OS compatible apps.

There’s no guarantee this will happen, but Samsung’s involvement and the new Wear OS 3 update suggest that big things are happening for Google’s wearable platform and there’s no sign of it slowing down.