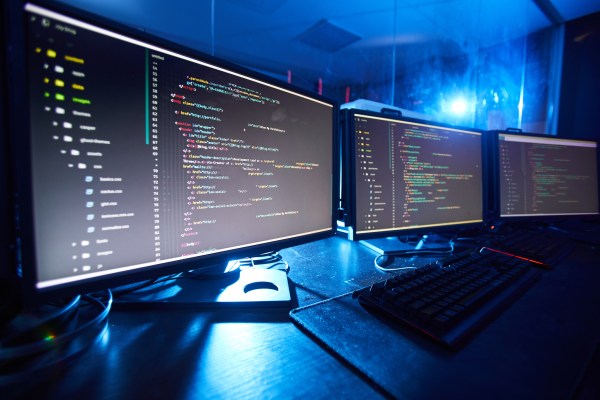 Sourcegraph, a late stage startup that wants to bring the power of search to code, announced a $125 million Series D investment today on a $2.625 billion valuation, a 3x growth from its previous valuation in December 2020, according to the company.

The round was led by Andreessen Horowitz with participation from Insight Partners, Geodesic Capital and other existing investors. The company has now raised almost $225 million, according to Crunchbase data.

Company CEO and co-founder Quinn Slack says that we know by now that every company is building software, and as they do, they are generating tons of code. “They’re all drowning in code, and we help solve that. Our product is universal code search, which helps developers search, understand and automate code,” Slack explained.

He says that companies use Sourcegraph to find problems and vulnerabilities they might not otherwise see. Developers and site reliability engineers may see that there’s a problem, but getting to the specific part of the code where it’s happening requires a specialized tool, he says. Some of the large companies might build their own tools for this purpose, but most companies don’t have the resources and this puts code search within reach of many more developers.

“Universal code search that we built — and we spent a lot of time building it — is the first kind of code search that actually understands code as code and all the connections, that graph of code. And that means that if you’re a developer, you can get to that answer of how do I do this thing or how do I fix this or if I change this what’s going to break, in way less time and that’s why you need a purpose-built code search tool,” he said.

He says that the company was founded in 2013, but it took almost five years to build a product of this sophistication. The startup was able to get funding initially based on the potential of a tool like this. Now investors are seeing the traction they envisioned early on.

Today they have 800,000 developers using the product over the last 12 months and Slack says that they have indexed over 54 billion lines of code. Paying customers include Plaid, Uber, GE and Atlassian. The company has around 160 employees and expects to increase that to 250 by the end of the year with all of this new capital.

The company made the fortunate decision to go fully remote in January of 2020 just a couple of months before offices shut down in the U.S., and his plan is to continue to be remote even after offices fully reopen.