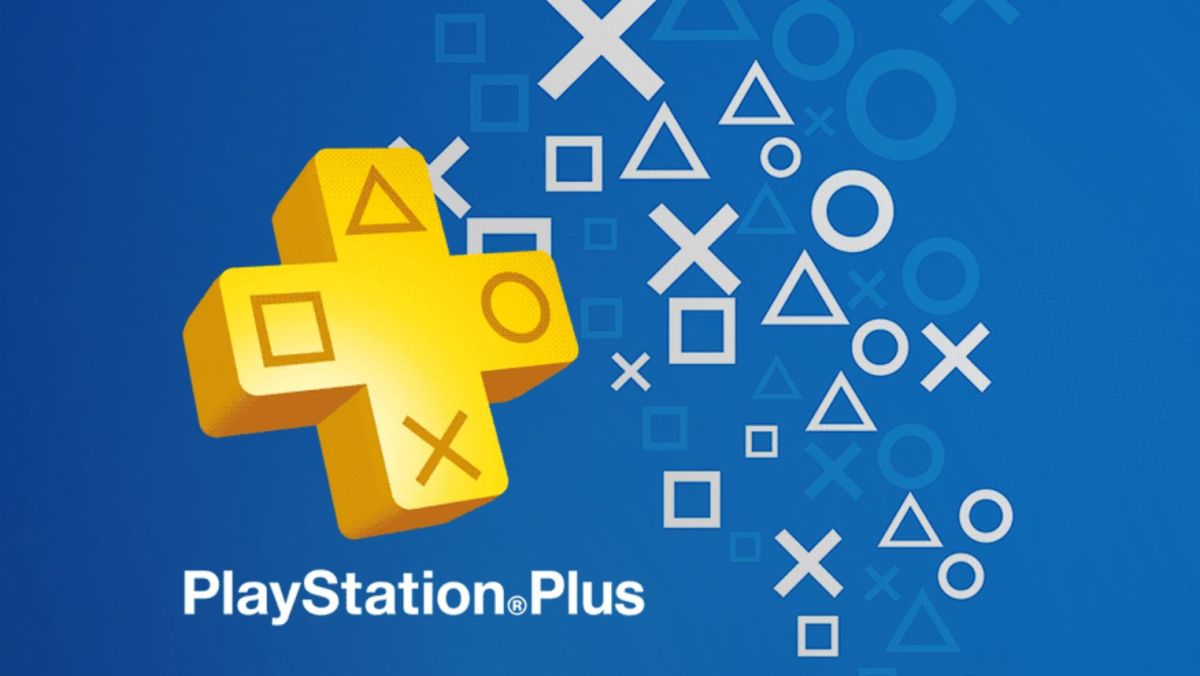 Sony PlayStation Plus which is the yearly subscription service from the company for games has just received a discount from the company. But this new discount is not for everyone and only a select group of people.

Sony has announced that those that have new accounts in the game can get the Sony PlayStation Plus service for a 50% discount if they opt for the 12 months subscription pack.

This essentially brings the price of the yearly subscription of the service to Rs 1,499 from Rs 2,999. This offer is also available to people from UK, Germany, Australia, and New Zealand. This is a great deal for those getting into the PlayStation environment as it provides free games on a monthly basis.

Despite being launched in India two and a half months after it was globally made available, the PlayStation 5 in the country has had a rocky road in terms of availability for people who wanted to get it. but those issues have mostly been smoothed out in the recent months. The console is now available for sale at regular intervals with different retailers.

Is a PlayStation Plus membership worth it?

The PS Plus subscription makes quite a bit of sense for those that are getting the new PS5 console, although it is not essential to your PlayStation experience. PS Plus does have benefits for those who never play online, however.

A constantly updating roster of new titles to download and play for free will save you far more than the membership costs each month, so you’re never left wanting if you’re open to new experiences and looking for something new to twiddle your thumbs to.

On top of that, cloud storage and backups can really come in handy, especially since PS4 systems are ageing quickly now and are more prone to unfortunate crashes. These are the free PS Plus games for the month of August.

Plants vs. Zombies: Battle for Neighborville is a whacky first-person shooter that sees you partaking in a suburban skirmish, fighting for (you guessed it) either brainless zombies or fierce plantlife. Plants vs. Zombies is ridiculous fun and offers the perfect opportunity for players to jump into online multiplayer madness that doesn’t take itself too seriously.

For those who have had their tennis pro aspirations fueled by Wimbledon, Tennis World Tour 2 is well worth a go. Playing as the world’s top players, Tennis World Tour sees you setting out to dominate the world circuit – topspinning, backhanding and serving your way to the top.

These titles are available from August 3 until September 6.