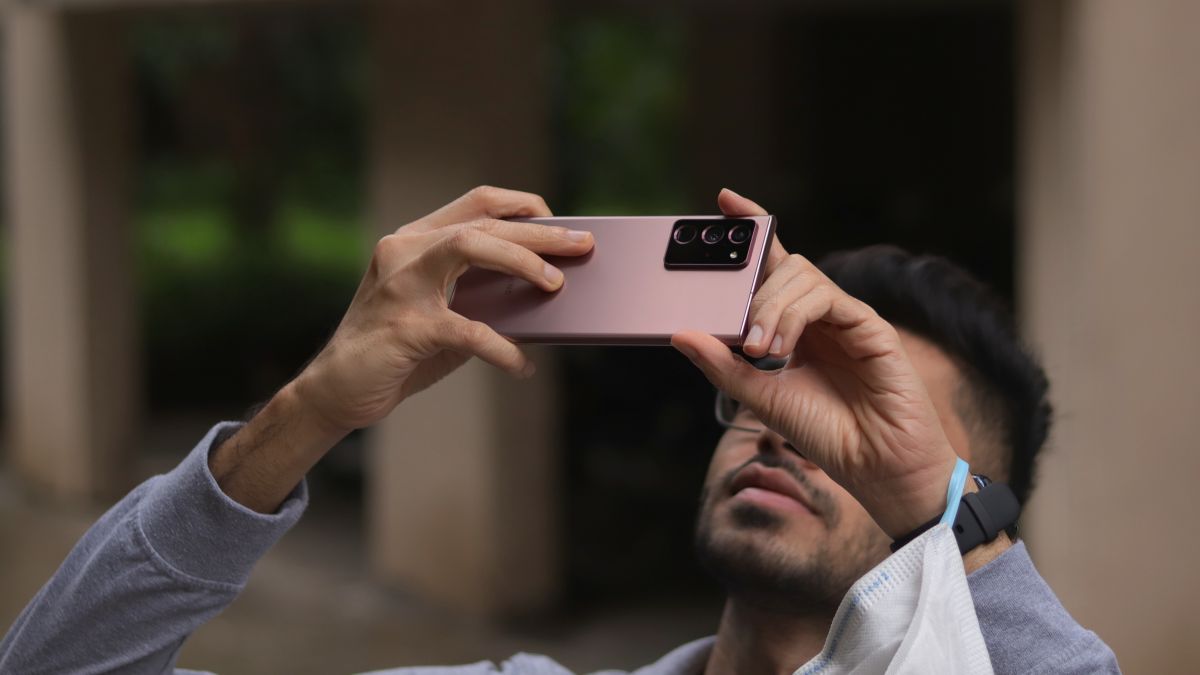 When rumors started flowing that the Samsung Galaxy Note 21 had gone the way of the dodo – that is to say, its time on Earth had come to an end – most people thought it was just the 2021 iteration of the phone that was canceled. Even Samsung’s CEO said as much. But new information suggests that’s not the case.

According to popular leaker FrontTron, posting on Twitter, “Galaxy Note is dead. No more new products on bar type Note Series as of now.” ‘Bar type’ is presumably used to denote the non-folding products, which makes more sense when you consider the context.

Sorry Note fans, Galaxy Note is dead. No more new products on bar type Note Series as of now.Instead, Samsung is calling the Z Fold3 as the “NoteZ” themselves.Check out this official unboxing video from Samsung Korea.YT: https://t.co/DVs25RZnp4Backup: https://t.co/qq8qulem3c pic.twitter.com/Rq8BQieAMVAugust 19, 2021

We’d normally expect the new Galaxy Note phone to debut at Samsung’s August Unpacked event, but in 2021 we instead got the Galaxy Z Flip 3 and Galaxy Z Fold 3. The latter is presumed to be a spiritual Note successor, especially since it works with the S Pen stylus. FrontTron even says Samsung is internally referring to the Galaxy Z series as the Note Z series instead.

So we wouldn’t recommend getting your hopes high for a Samsung Galaxy Note 22 in 2022, as if FrontTron is correct, that phone won’t exist. Instead, it sounds like the Galaxy Z Fold 4 will take its place, and maybe the Z Flip 4 will get a stylus too.

Analysis: so long and thanks for none of the flips

The presumed logic behind Samsung replacing the Notes with the Folds is sound. Since the Notes were premium business-focused smartphones for professionals, a niche the Fold is also aimed at, Samsung would compete with itself by offering both lines.

This audience now has very limited options for a stylus-toting smartphone. The Moto G Stylus line exists, but it’s only really on sale in the US, and also is a low-cost but low-spec device. In other countries, you’re stuck with Samsung’s high-cost Fold and Galaxy S21 Ultra now.

Samsung likely saw Note profits as negligible with the Fold on the market, but stylus fans are probably desperately now hoping another brand steps into the fold to offer something similar. Or maybe Samsung will brings its S Pen to even more devices, like the Flip or Galaxy A series.