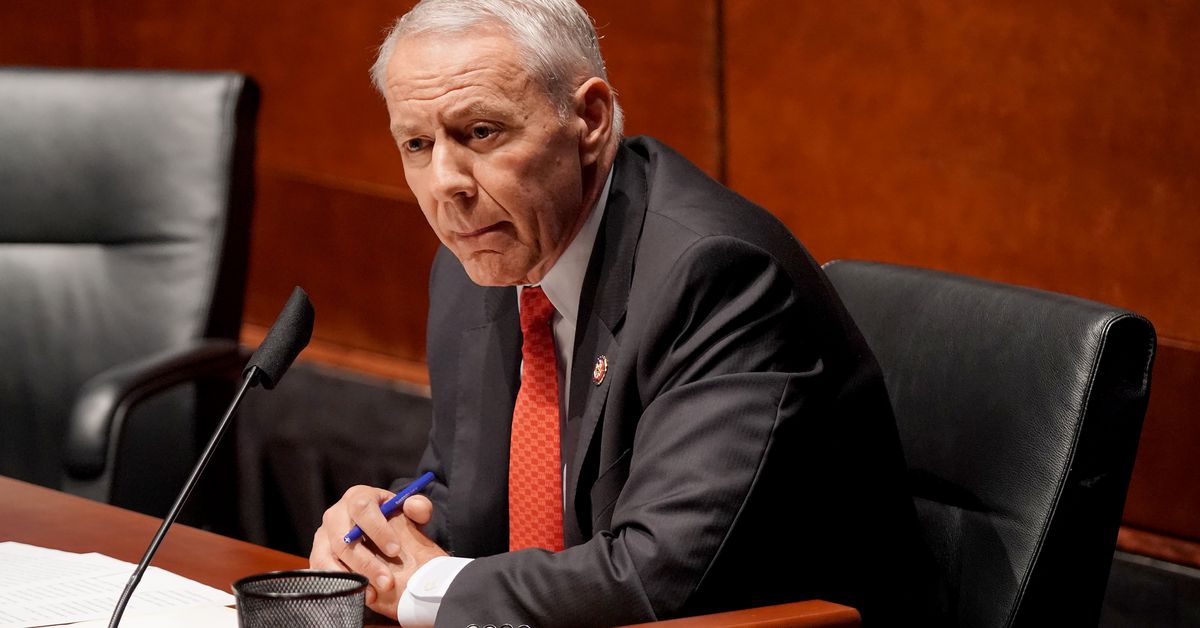 Republicans are questioning Amazon’s relationship with the Pentagon after newly released emails show that defense officials praised tech executives vying for a $10 billion contract during the Trump administration.

On Tuesday, The New York Times reported on previously unreleased emails that show Pentagon officials applauding Amazon executives while the company sought out a lucrative defense contract between 2017 and 2018. The Joint Enterprise Defense Infrastructure project, or JEDI, set out to find a tech company that would move the Defense Department’s computer networks over to the cloud.

In one instance, the Times reports that former Trump Defense Secretary Jim Mattis traveled to Silicon Valley to meet with executives from companies like Apple, Amazon, and Google in 2017. During this trip, Mattis was made “uncomfortable” while Amazon representatives aggressively pitched their cloud-computing products to him. A former Mattis adviser, Sally Donnelly, also referred to Bezos as “the genius of our age.” Donnelly, who later sent Mattis a list of reasons he should meet with Bezos, had previously worked at a consulting firm where her clients included Amazon.

“This is exactly what we were concerned about, and it contradicts Amazon’s insistence that there is nothing to see here,” Rep. Ken Buck (R-CO) and Sen. Mike Lee (R-UT) said in a joint statement Tuesday. “It’s become more and more clear that Amazon used its market power and paid-for connections to circumvent ethical boundaries and avoid competition in an attempt to win this contract.”

Microsoft won the multibillion-dollar contract in 2019 after a closely watched bidding fight between Amazon. In the months leading up to the contract’s winner announcement, former President Donald Trump dialed up his criticism of Amazon founder and former CEO Jeff Bezos, accusing the Bezos-owned Washington Post of unfair media coverage.

But earlier this month, the Defense Department announced that it would cancel its contract amid an ongoing legal battle alleging that Trump wrongfully interfered in the bidding process. In canceling the prior contract, Amazon is given a second chance to win the $10 billion deal. But Republicans in Washington are calling for the company to testify regarding its Pentagon relationships in light of the newly released emails.

“Now, more than ever, we need to ask Amazon, under oath, whether it tried to improperly influence the largest federal contract in history,” the lawmakers wrote.