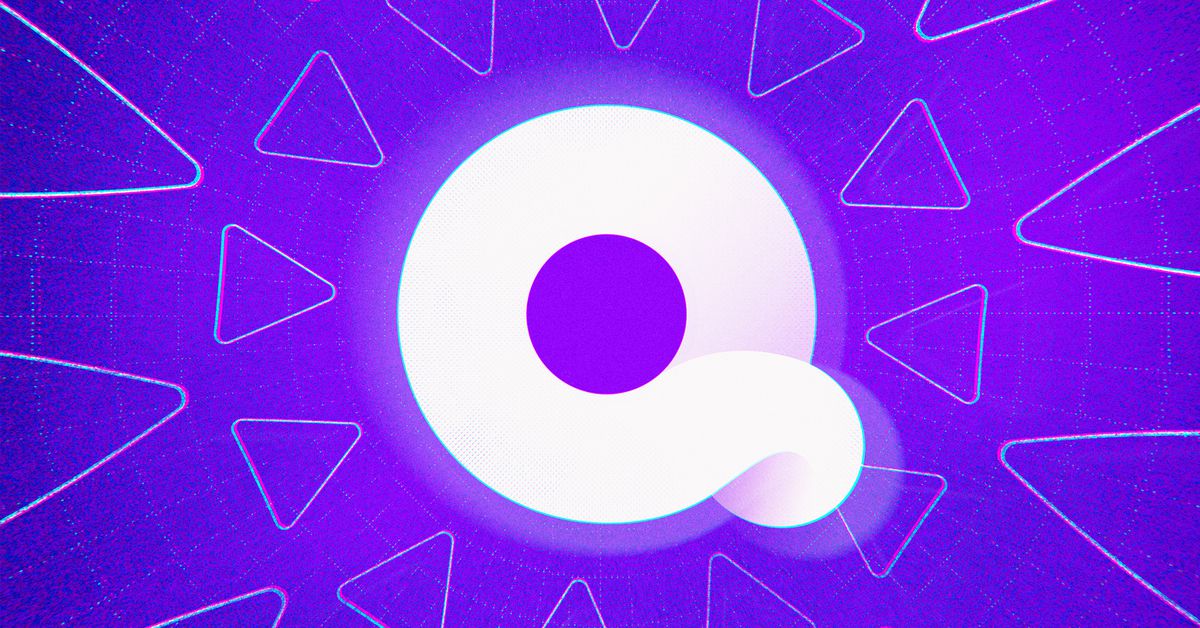 Quibi wasn’t long for this world, but its spirit refuses to let us move on from its chaotic memory. Despite shutting down in December, the doomed streaming service scooped up several Emmy nominations today for its shortform originals across three categories.

The service received eight nominations for three of its series, including Die Hart, Mapleworth Murders, and Reno 911! As was the case when a handful of Quibi originals were nominated for Emmy awards last year, the service cleaned up in shortform content categories, which makes a lot of sense considering it doesn’t exactly have a ton of competition in the arena. Its nominations by category are as follows:

Outstanding Actor in a Short Form Comedy or Drama Series

Outstanding Actress in a Short Form Comedy or Drama Series

After Quibi called it quits last year, many of Quibi’s originals were scooped up and rebranded as Roku Originals for the platform’s free and ad-supported service the Roku Channel. Unlike the original platform, Roku will not stream them with Quibi’s Turnstyle formatting, which adjusted the viewer’s point of view based on the orientation of their phone. Roku announced earlier this year that 75-plus originals would come out on the service this year, including a dozen previously unreleased shows.

Quibi had thrown mountains of money behind wooing A-list celebrities and talent for its series. While Roku is unlikely to pump the same amount of money into the future development of many of the shows it acquired in its Quibi deal, it does appear to be willing to cough up enough cash to produce future entries of the content haul’s crown jewels.

The company announced in June that it was ordering a second season of Kevin Hart’s Die Hart titled Die Harter. Colin Davis, Roku’s head of original scripted programming, said in a statement at the time that the series “exploded out of the gate and after a spectacular debut weekend, has quickly become one of the most watched Roku Originals on The Roku Channel” after premiering on May 20th.