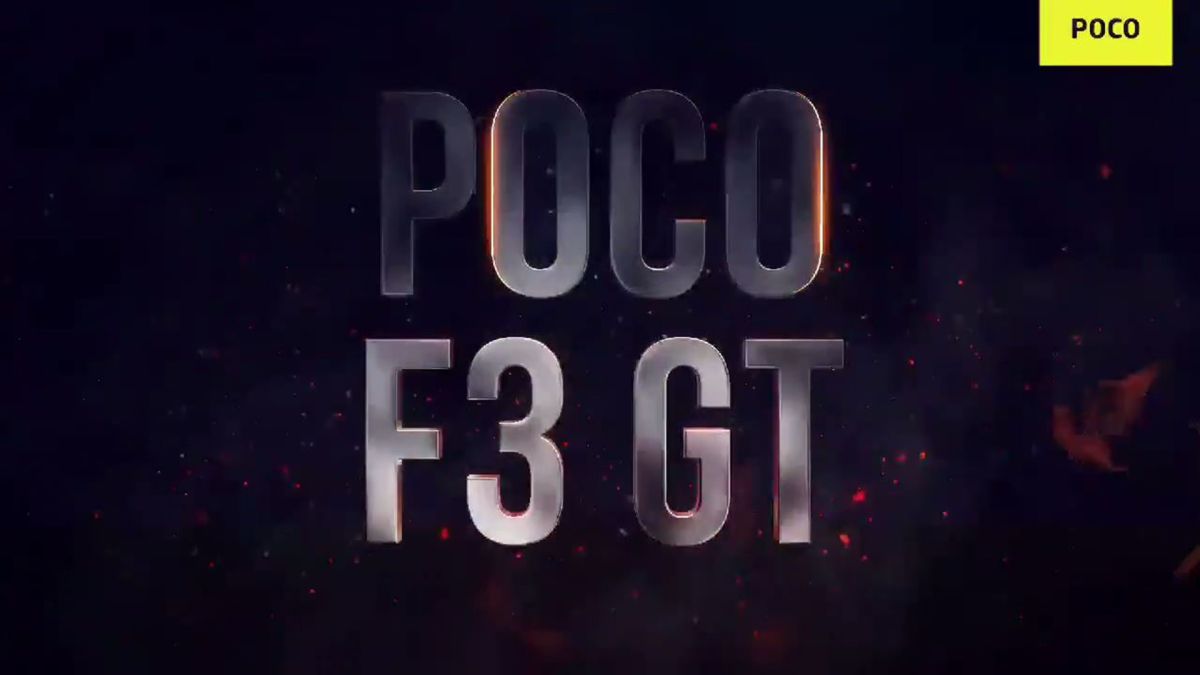 The Poco F3 GT is one of the most talked-about smartphones at the moment, and the company seems to want to capitalize on that. It has been revealing different aspects of the smartphone in leaks and trickles to add to the buzz.

According to tweets from the official Twitter handle of Poco India, the Poco F3 GT smartphone will be made available in two different shades of Grey. Another tweet has confirmed that the smartphone will come with a 120Hz display.

A phone that gives any pocket a look of sophistication, style and all things sexy… Which colour would your #POCOF3GT be – Gunmetal Silver or Predator Black?The POCO Community gets the juicy deets before everyone else. Sign-ups for round 2 to open soon. Stay tuned. pic.twitter.com/KDGrLeiSceJuly 13, 2021

You wanted AMOLED, we’ll do you better. How does 120Hz Super Smooth AMOLED sound? How about something even better? How about display with 1Billion+ colors?#POCOF3GT coming soon with a 10 Bit 120Hz ___ AMOLED display. pic.twitter.com/o4ZAIgAKb3July 14, 2021

The company also confirms that the panel of the Poco F3 GT features HDR 10+ support and DC Dimming technology. It has apparently been built with a Slipstream Design and anti-fingerprint matte finish while also retaining the premium glass feel. It will feature an aerospace-grade aluminium alloy frame, a glass body, with three styles of bevels, including a square bevel on the sides and a concave bevel on the top.

A previous exclusive interview with TechRadar India, Poco’s Anuj Sharma revealed insights into how the Poco F3 GT will be the best-built smartphone in the segment.

And being a gaming smartphone the 6.67-inch AMOLED screen with a 120Hz refresh rate, 480Hz touch sampling rate, HDR10+ certification, 10-bit colour, is a definite plus. For audio, the smartphone uses two stereo speakers with Sound by JBL, Dolby Atmos and Hi-Res certification.

For cameras, the Poco F3 GT has a triple-camera array consisting of a 64MP primary camera, an 8MP ultra-wide lens and a 2 MP macro shooter. The phone houses a large 5,000mAh battery and supports 67W fast charging, which is claimed to take about 42 minutes for a full charge.