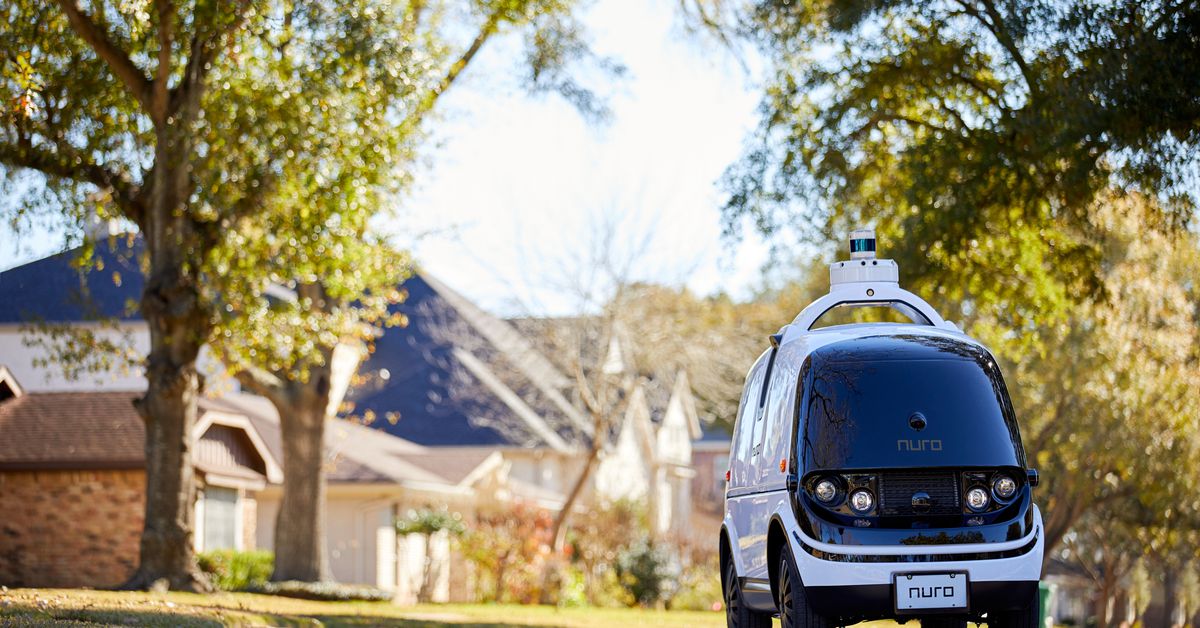 Nuro is building two new facilities in Nevada for its autonomous delivery robots. The first is an end-of-line manufacturing facility, where it hopes to soon begin cranking out its large toaster-shaped vehicles at scale. And the second is a closed-course test track, where it will validate its bots before sending them out in to the wild. The company says it will spend $40 million to construct the facilities, both of which will be located in southern Nevada.

Nuro, which was founded by ex-Google engineers in 2018, has been testing its driverless grocery delivery service in Arizona and Texas for months now, and hopes to begin ramping up a more official commercial service in several states next year. The company was recently approved to begin charging customers for delivery in California and expects to announce its first deployment in the state soon.

Related
How To Install Kodi On Windows: Full Guide [2022]
Nuro’s R2 prototype vehicle can be best described as a mini-robotic car

Nuro’s R2 prototype vehicle can be best described as a mini-robotic car. It’s shorter and more narrow than a human-driven vehicle but still larger than the delivery robots that are being built to operate on sidewalks. The vehicle has a payload capacity of 419lbs (190kg), but it doesn’t have any room for a human driver.

Nuro said its new manufacturing facility, which will total 125,000 square feet and sit on 80 acres of property, will have the capacity to produce “tens of thousands” vehicles when it’s up and running. To accomplish this, the company is working with China’s BYD, a leading manufacturer of electric vehicles. The company’s US-based division will produce the electric drivetrains for Nuro’s vehicles, while Nuro will make “all software and digital infrastructure from United States-based servers to ensure safety and privacy,” it says.

“This is a significant moment for Nuro,” said Jiajun Zhu, Nuro co-founder and CEO, in a statement. “Building on our tremendous momentum—including strategic partnerships with industry leaders such as Domino’s, Kroger, and FedEx and operations in three states—we are now able to invest in the infrastructure to build tens of thousands of robots.”

To validate the safety and accuracy of its vehicles’ autonomous hardware and software, Nuro will build a closed-course test track at the site of the old Las Vegas Speedway, which it is taking over. This will allow the company to test its vehicles’ perception software and see how it reacts in numerous constructed scenarios to weed out edge cases that could trip up the sensors.

Nuro says construction on the production facility will begin fall 2021 and is expected to be completed in 2022. The company expects both sites to be fully operational next year.