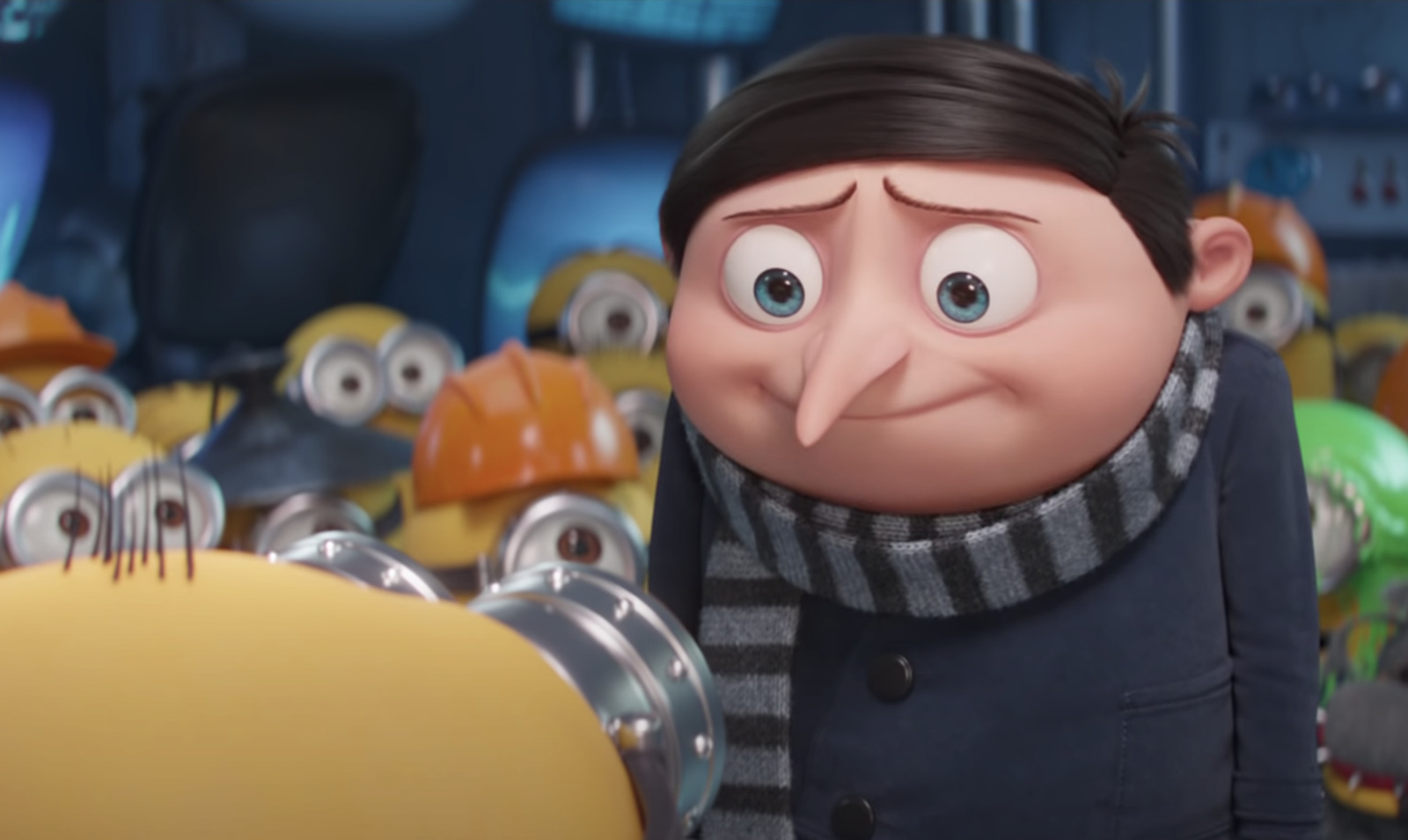 A few days ago, Universal signed a deal with Amazon to give Prime Video exclusive streaming rights for its live-action releases. This time, Universal has struck a deal with Netflix, specifically for its animated films. The companies have signed a multi-year licensing agreement that gives the streaming service exclusive access to animated movies from Universal-owned Illumination, such as Minions: The Rise of Gru, which comes out in 2022. They’ve also expanded their partnership to include films from DreamWorks Animation, including the upcoming The Bad Guys and Puss In Boots: The Last Wish.

Similar to Universal’s pact with Amazon, though, the Netflix deal is a bit complex. Yes, Netflix will have exclusive rights to animated films from Illumination and Dreamworks in the US, but only for a chunk of the 18-month period after the movies’ theatrical run. Within the first four months, all Universal films will only be available for streaming on Peacock, the streaming service also owned by its parent company Comcast. Netflix will then have exclusive streaming rights for 10 months after that before the movies go back to Peacock for another four months.

Once that 18-month period is done, Universal’s animated films will also be available on Amazon Prime Video. Meanwhile, under their new deal, Netflix will license Universal’s full animated and live-action slate four years after their release and will also secure streaming rights to select titles from the studio’s library. While the deal can be a bit confusing, it all boils down to the fact that Netflix will continue having exclusive access to some of what could become the most-watched films on the platform. As Variety noted, Illumination’s The Secret Life of Pets 2 is the most-watch Netflix movie in 2021 so far, according to a Forbes analysis. Last year, that distinction belonged to another film by Illumination: Despicable Me.