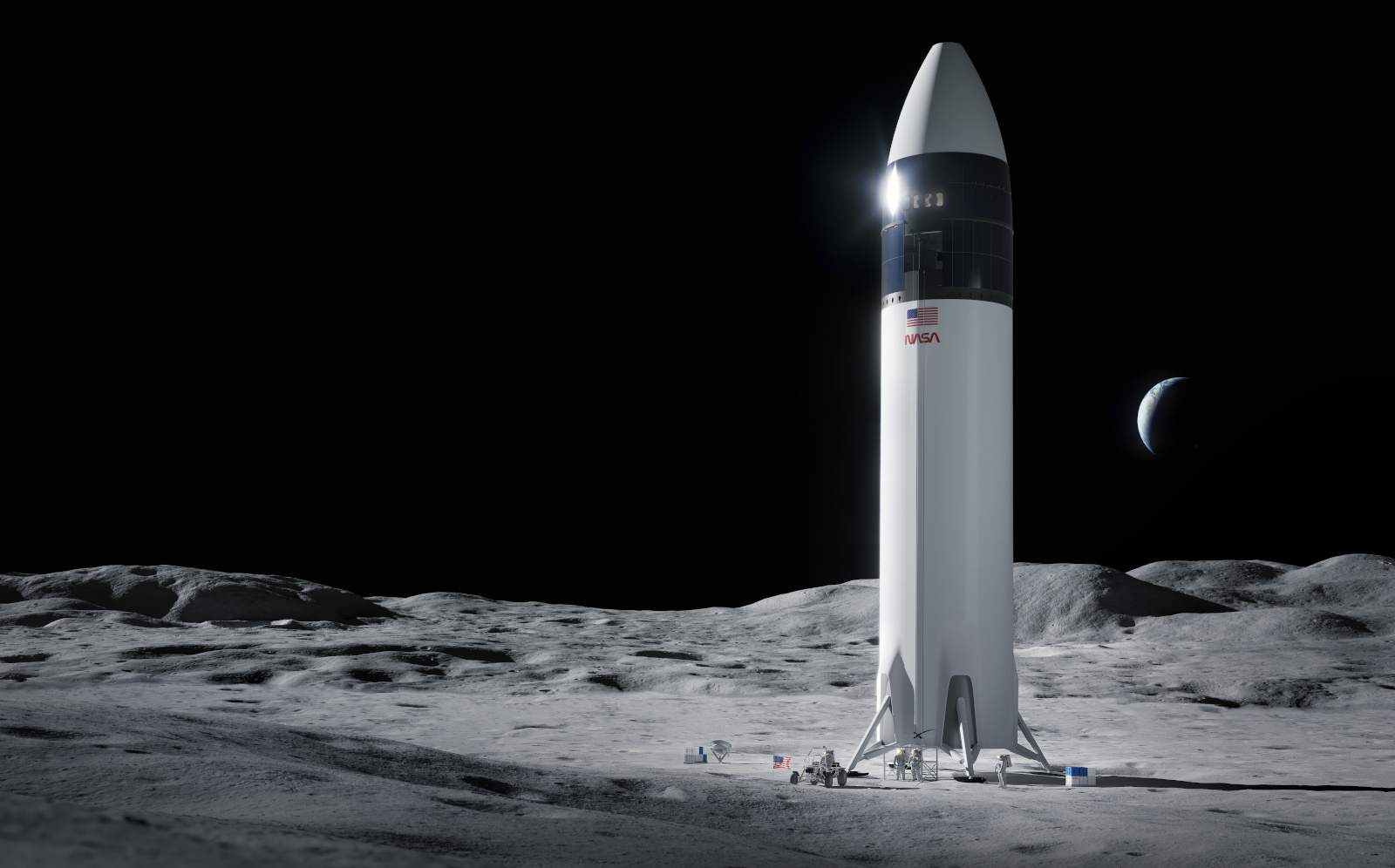 SpaceX won’t be working on its $2.9 billion lunar lander contract for a while after NASA agreed to put the project on hold. The space agency told Reuters that it temporarily ceased all work on the project after Jeff Bezos’ company Blue Origin filed a complaint against it with the US Court of Federal Claims. “In exchange for this temporary stay of work, all parties agreed to an expedited litigation schedule that concludes on November 1st,” the space agency said in a statement.

Blue Origin sued NASA over its decision to award a lunar lander contract to SpaceX alone when it originally planned to award two contracts. The agency historically works with more than one contractor for each mission to ensure that it can launch in time. However, it only received a fraction of the budget it requested for the Artemis lunar lander, which will be designed to carry human astronauts to the surface of the moon from the Orion spacecraft, and chose to forgo awarding a second contract.

Bezos’ company first challenged the decision back in April and filed a protest with the Government Accountability Office. As The Verge notes, that complaint put the SpaceX contract on hold for 95 days, so this is the second time NASA and Elon Musk’s company have to temporarily halt the project. Blue Origin argued that the selection process was unfair, because it wasn’t given the opportunity to revise its bid like SpaceX was able to.

GAO ultimately dismissed the case, concluding that NASA’s evaluation of all the proposals for the mission “was reasonable and consistent with applicable procurement law, regulation, and the announcement’s terms.” Before GAO revealed its decision, though, Jeff Bezos wrote an open letter to NASA, telling the agency that Blue Origin is willing to waive up to $2 billion in payments in return for a fixed-price lander contract.

In both of the lawsuits it filed, Blue Origin said it’s making “an attempt to remedy the flaws in the acquisition process found in NASA’s Human Landing System.” For its more recent complaint, the company explained that it “stand[s] firm in [its] belief that there were fundamental issues with NASA’s decision, but the GAO wasn’t able to address them due to their limited jurisdiction.” We’ll know soon enough which side the court will pick: A judge has set a hearing for the case on October 14th.