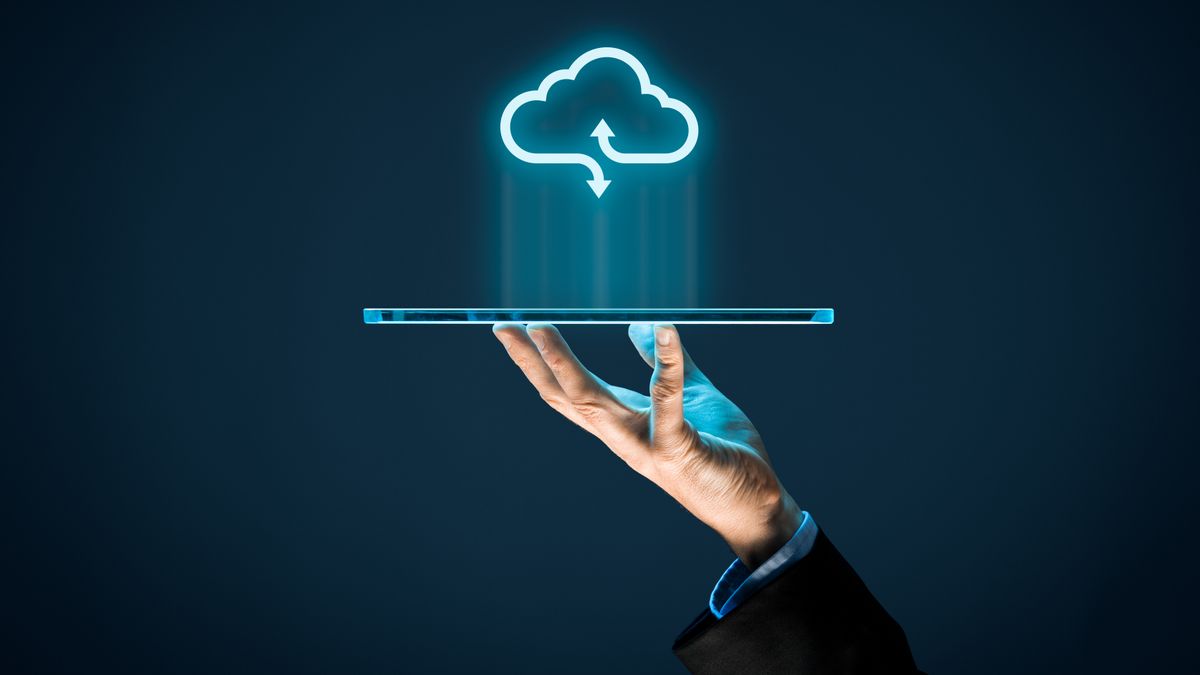 Discovered by researchers at WizCase, the cloud storage bucket belonged to SeniorAdvisor, which describes itself as the largest ratings and reviews website for senior care and services across the US and Canada.

The misconfigured bucket contained over over 180GB of data, exposing the names and contact details of over three million individuals.

“Misconfigured Amazon S3 buckets are worryingly frequent and this highlights that site owners are clearly not aware of the scale of this vulnerability, especially when the data is unencrypted, pointing towards potentially catastrophic outcomes. These S3 buckets allow people to configure them but notoriously people weaken or even bypass the inbuilt security for various reasons, making them vulnerable,” opines Jake Moore, cybersecurity specialist at ESET.

WizCase reached out to SeniorAdvisor and the company has since secured the bucket.

Describing their find, the researchers note that the S3 bucket was accessible to anyone on the internet and the information inside it wasn’t encrypted.

According to their analysis, the majority of exposed data was in the form of leads, and included contact details of potential customers that WizCase assumes were targeted via various email or phone campaigns.

The information also listed the dates the users were contacted, which ranged from 2002 to 2013, though the files themselves were timestamped 2017.

In addition to the PII, WizCase also discovered around two thousand reviews that were scrubbed of user details. However, all the reviews had a lead id, which could be used to pull out the users’ scrubbed details without much effort.

In particular, the report found senior citizens were more likely to fall for a wide variety of scams including tech support scams, prize/sweepstakes scams, online shopping scams, and phone scams; all of which could be perpetrated using the PII in the leaked database.