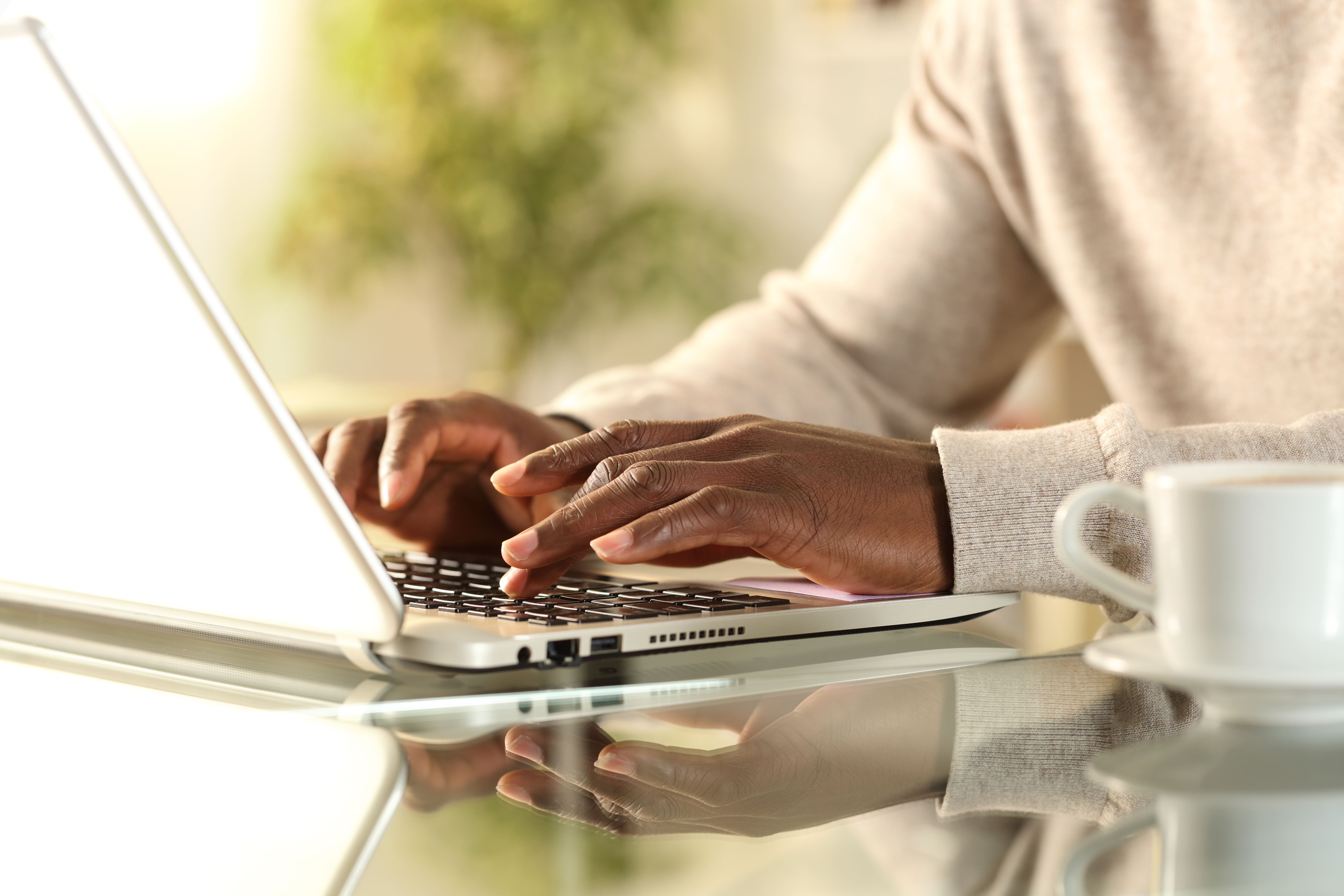 Medium has announced changes to its Partner Program, offering writers extra incentives for referring new subscribers. At the same time, it’s making it more difficult for contributors to join the Partner Program based on follower numbers and other criteria, the platform announced yesterday.

When Medium launched its Partner Platform, it used a Netflix-like model that let subscribers access all content for $5 per month of $50 per year. Contributors would then get paid based on how much time members spent reading their content — if a member spent 10 percent of their time on one writer’s work, that writer would get 10 percent of the subscriber’s payments. At the same time, if a reader converted to a paying member within 30 days of reading a writer’s work, the writer would credit for that time.

Under the new model, writers in the Partner Program will have a personalized referral landing page. If a reader purchases a subscription via a writer’s page, the writer will get half the fee for the entire life of the subscription — minus payment processing fees. So, for every 100 members who sign up via a partner’s referral landing page, that partner will make $201 per month.

You can leverage your landing page however you’d like: share it on social platforms, link to it on Medium post pages, or include it on your profile. Directing your readers to this page is completely optional.

At the same time, when a non-paying reader subscribes to a writer’s email, they’ll automatically be given the option to convert to a Medium member. If they do, that will count toward the writer’s referral earnings.

Medium noted that subscriber referral earnings will be in addition to Partner Program earnings based on member read time. Presumably, however, there would be less money to go around from referred subscribers, since half their revenue would be going to the referring partner.

At the same time, Medium has made it a bit more difficult to become a partner. Going forward, writers must have at least 100 follower and one published Medium story. Even if you meet all those requirements, you might lose your status if you don’t publish anything within a six month period. Existing partners will retain their status until the end of 2021, and if they haven’t reached the requirements at that point, they’ll be removed.

Medium’s new model appears to be a response to Substack in particular, which pays writers based on their paid subscriber totals. Substack is more generous to individual writers, taking just 10 percent of their revenue compared to the 50 percent for medium, according to TechCrunch. Unlike Substack, though, Medium readers get access to everything on the platform, not just a single writer’s work.