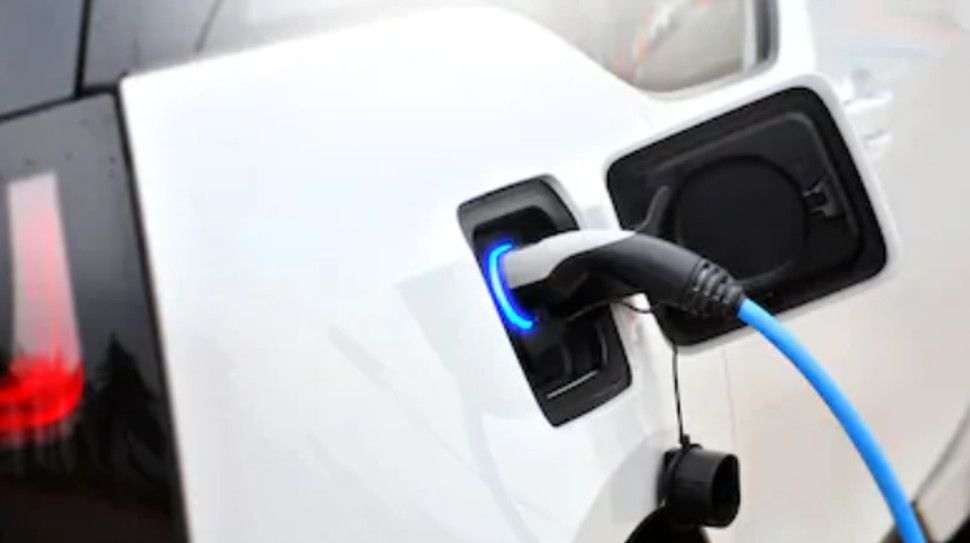 After the Indian Government updated its FAME II policy aimed at accelerating EV adoption to achieve an ambitious target of having 30% EVs plying on the roads by 2030. This announcement followed with several states revealing their EV policy in conjunction with the central policy.

We had Gujarat announce various incentives and plans to boost EV adoption as well as manufacturing of zero-emission vehicles in the state and now Maharashtra has also unveiled similar incentives and policies.

Additionally, the state is also looking to have around 1500 charging stations in Mumbai itself followed by 500 in Pune, 150 in Nagpur, 100 in Nashik, 75 in Aurangabad, 30 in Amaravati and 20 in Solapur, by 2025. The government also wants to convert 15% of Maharashtra state road transport buses into electric by the year 2025.

To recall, Maharashtra had first announced the EV policy in 2018, however, owing to low penetration of electric vehicles and to take the maximum benefits of the new FAME II policy, the state government has re-introduced the policy offering better incentives to the buyers as well as help companies set up manufacturing and a robust charging ecosystem.

Benefits for the buyers

Apart from setting up the goals, the state government wants to incentivize the purchase of new battery-operated vehicles for a greener environment. The state government will waive off the road tax and registration charges for all the new electric vehicles. For the users who’re upgrading from an ICE vehicle to an EV, there are separate scrapping invectives in place as well.

Early adopters who purchase an Electric Vehicle by the end of this year i.e. December 31 stand to get extra benefits over and above the FAME II schemes. These benefits include a maximum of Rs 44,000 on e-two-wheelers, Rs 92,000 on e-three-wheelers and Rs 175,000 on e-four-wheelers.

According to the announcement by the government, it wants to ensure that there are ample charging stations for these vehicles in the state. There are various incentives announced by the state which include Rs. 5000 per kWh of battery with a cap of Rs 10,000 and Rs 30,000 incentive for electric two-wheelers and electric three-wheelers, respectively.

The policy says that the government will also recognize the efforts put in to increase demand and production by offering incentives. It also outlines the state governments plan to set up a 1-gigawatt battery manufacturing plant and will incentivize for the same.

To recall, Reliance had recently stated that it will set up such a hydrogen fuel cell Gigafactory in Jamnagar, Gujarat. Hence, the Maharashtra government has ensured that it has benefits for setting up such facilities.

Race to lead the EV adoption

While there is no doubt that electric vehicles are critically important in reducing the pollution and cost of transport, it is important to have a proper ecosystem in place to support these vehicles.

Identifying the need, Aditya Thackrey, the state environment minister, said that, “this is the last decade for us to take steps to make our environment better. Hence, this policy is important and I am happy that Maharashtra has taken this initiative”

However, apart from announcing the policies, it is important to have control over their implementation. Hence the Maharashtra government has also proposed setting up a “Mechanism Steering Committee” under the Chief Secretary and other concerned department principal secretaries, to keep an eye on and propose necessary changes in the policy if needed.