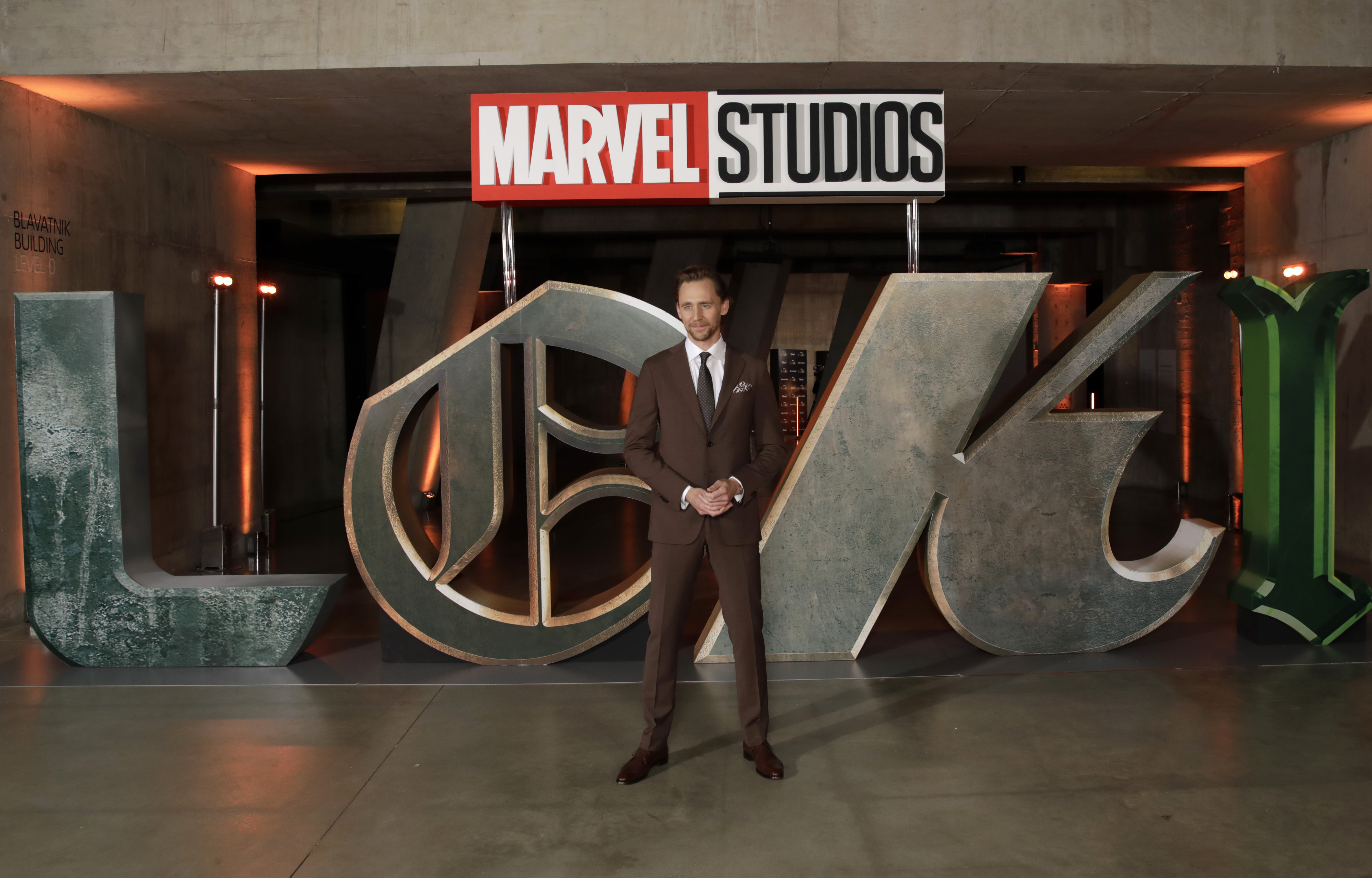 The God of Mischief will chase his glorious purpose in another season. If that sounds like complete gibberish, you probably haven’t been watching Loki. Today, Disney revealed that the Marvel Studios series will return for a second season on Disney+. The media giant used the show’s finale to announce the news. Mid-way through the sixth episode’s end credits, Loki’s case file can be seen with a stamp that reads “Loki will return in season 2.”

The decision was likely a no-brainer: Loki had the streaming service’s most-watched premiere back in June when Disney+ shifted its release days for originals from Friday to Wednesday. Now, it has become the first Disney+ Marvel show to get a second season renewal. Meanwhile, the fate of WandaVision and The Falcon and Winter Soldier remains a lot less certain, despite the originals garnering 23 and five Emmy nominations, respectively.

Loki helped to establish some of the major narrative elements that will percolate through phase four of the Marvel Cinematic Universe, including the multiple universes set to be explored in the upcoming movie Doctor Strange in the Multiverse of Madness.

It’s a good time to be a Marvel fan in general. Last week saw the release of Black Widow on Disney+ Premier Access and theaters, ending a two-year drought for Marvel movies. The action film raked in $60 million on the streaming service and over $215 million globally. Just days ago, Disney also revealed that Marvel’s animated show What If…? would debut on Disney+ on August 11th.