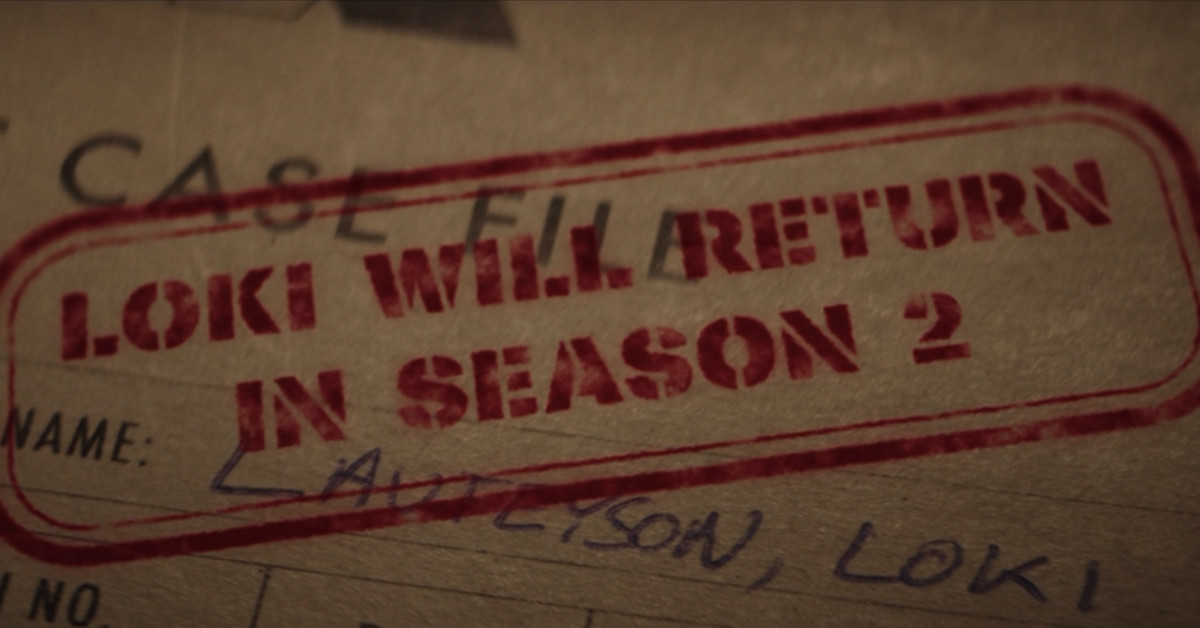 Disney’s Loki TV show is getting a second season, according to a scene appended to the sixth and final episode of its first season. The confirmation, first spotted by Variety, comes mid-way through the episode’s credits at the 42 minute and 48 second mark, when a stamp appears on screen which simply reads “Loki will return in season 2.”

Loki is the third Marvel show to have premiered on Disney Plus, and the first to have had a second season officially confirmed. WandaVision star Elizabeth Olsen has confirmed that the show, which premiered in January this year, isn’t due to receive a second season. Meanwhile it’s currently unclear whether The Falcon and the Winter Soldier will return for a second season, especially given the show leads neatly into the upcoming fourth Captain America movie.

It’s currently unclear when the second season of Loki will release, but Variety notes that the last episode of its first season leads into the upcoming Marvel film Dr. Strange in the Multiverse of Madness, which is due to release March 2022. Loki season 2 joins a host of other Marvel shows announced for Disney Plus including Hawkeye, Ms. Marvel, She Hulk and an untitled series focused around Wakanda from the Black Panther franchise.