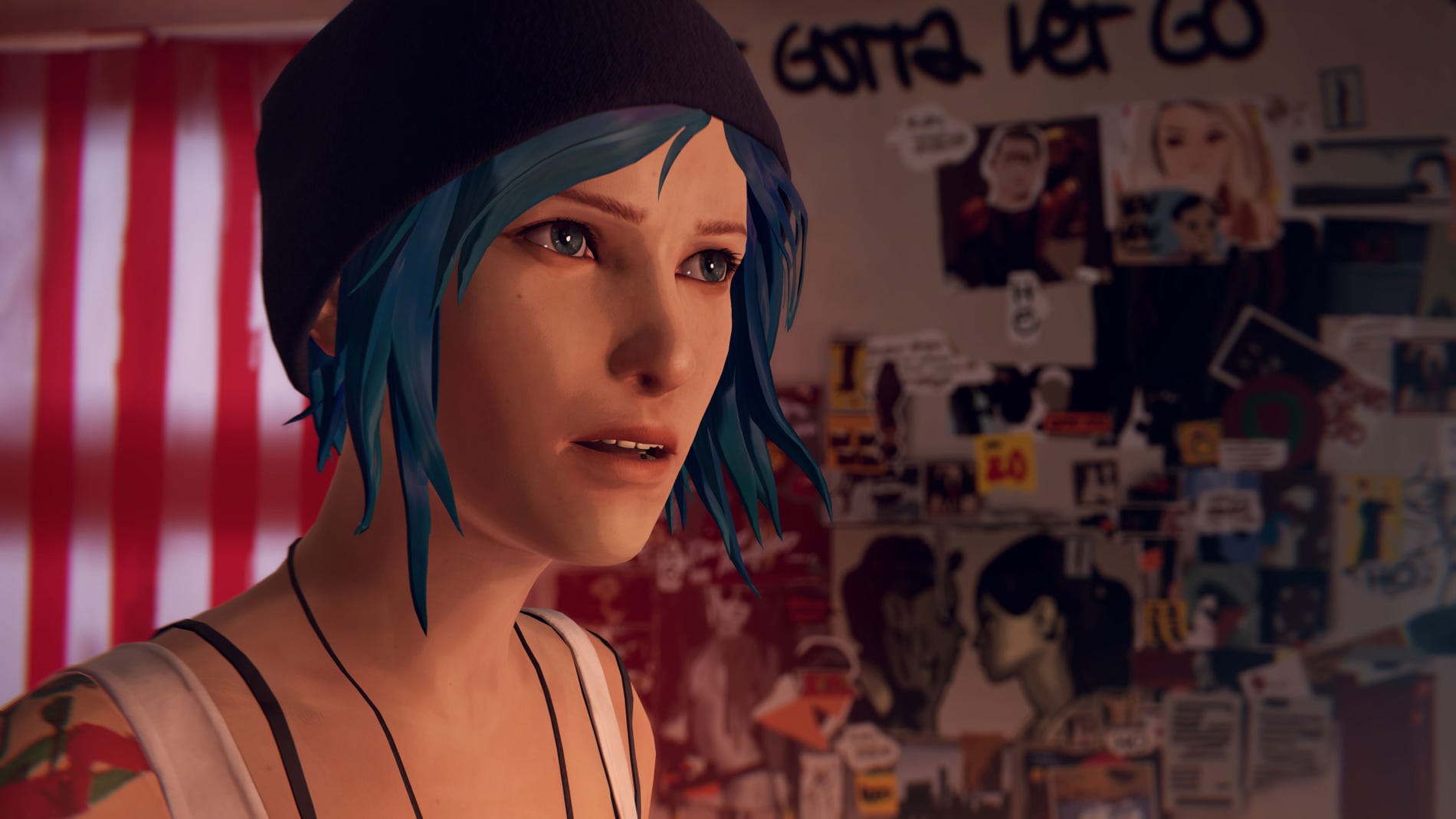 A remastered collection of the first two Life is Strange games will arrive a bit later than expected. Square Enix says it’s pushing back the bundle of Life Is Strange and Life Is Strange: Before the Storm to early 2022. The Life Is Strange Remastered Collection was originally scheduled for September 30th.

While the delay might be disappointing to some, it’s good to see the developers getting more breathing room. The new versions will include “vastly improved character animation” drawn from full facial motion capture. If you buy the ultimate edition of Life is Strange: True Colors, you’ll still have access to the remastered collection when it eventually arrives.

Meanwhile, Square Enix had some other news to share about the franchise. True Colors, from Before the Storm studio Deck Nine, is still on track for its September 10th release date. If you manage to zip through the next game in the series quickly, you won’t have to wait until early next year for another fix. The Wavelengths DLC is now scheduled for September 30th, taking the remastered collection’s old slot. A trailer will be released on August 12th.