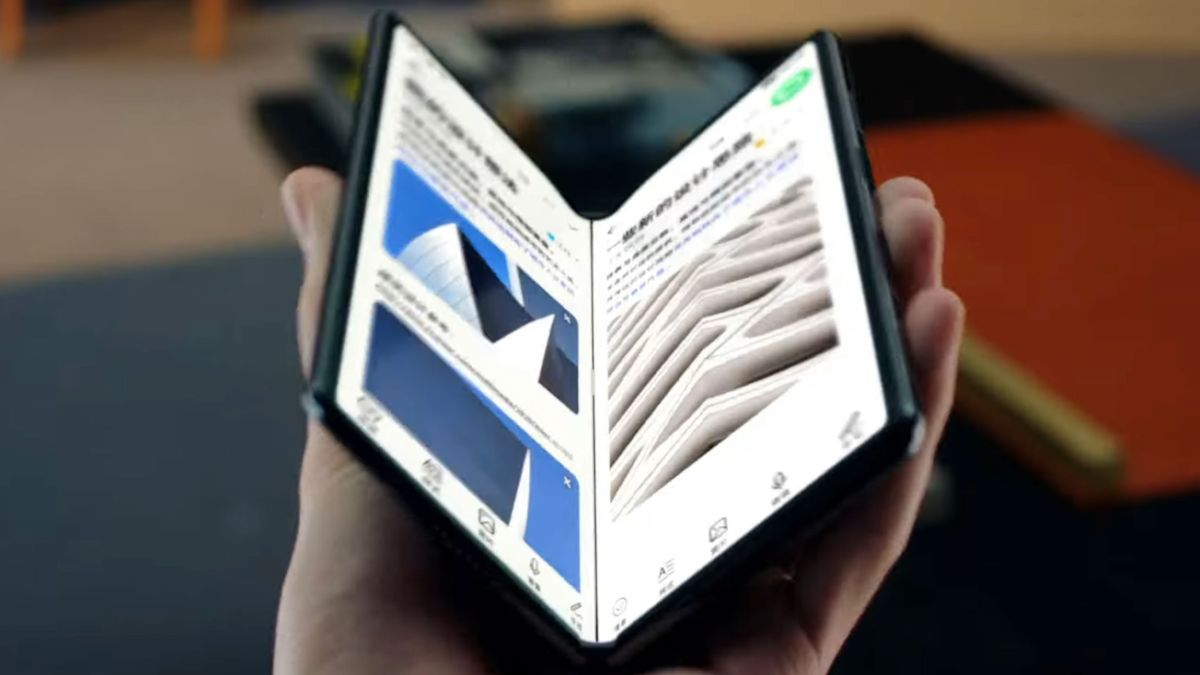 According to a Chinese leaker Digital Chat Station, Honor’s new foldable phone could come with an 8-inch primary foldable display and on the front, it may have a 6.5-inch secondary display. He states that the Chinese display component supplier BOE will be helping the company with the ultra-thin foldable glass for the upcoming phone.

According to other reports, the work on Honor’s foldable phone is already moving ahead at a brisk pace and the company intends to launch its first foldable phone soon. When it comes to the chipsets, since Honor has already secured ties with Chipset maker Qualcomm, this phone could be powered by Qualcomm’s Snapdragon 888 or Snapdragon 888+ instead of Huawei’s Kirin SoC.

So far yet so near

Huawei had to recently sell out its budget smartphone unit Honor to save it from dying a slow death, thanks to the sanctions placed by the US government.

Honor has, since its separation, secured chipset supplies from Qualcomm and is now able to ship phones with Google Mobile Services pre-installed. This allows the company to sell its devices outside China once again and the consortium of suppliers that have bought the brand has somewhat brought it back to track.

However, there is no denying that there could be much more than what meets the eye. Despite both the brands being independent, Honor’s new devices still closely resemble their counterparts from Huawei. The recently launched Honor 50 looks identical to Huawei’s upcoming P50. The same is the case with the Honor Band6 and Huawei Band 6.

It is also rumoured that the foldable phone that is in the works could have a close resemblance to Huawei’s Mate X2 and even the measurements are similar which does hint that Honor is getting some sort of support from Huawei. However, both the companies might never agree so.