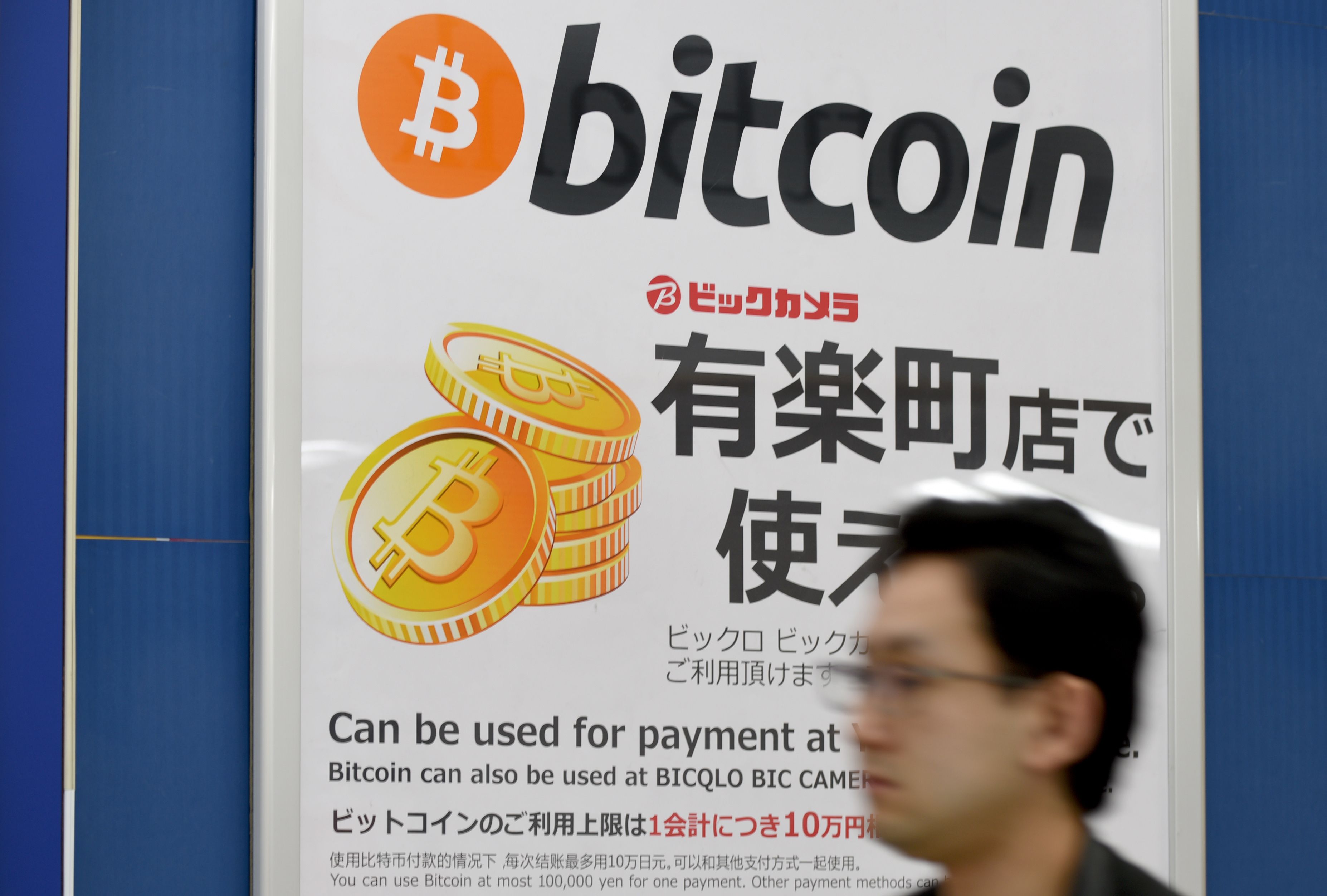 Just days after a hacker pulled off an audacious crypto heist, another major public breach has occured. Japanese cryptocurrency exchange Liquid is the latest victim of a cyberattack that has seen hackers make off with an estimated $97 million in stolen assets. The funds include $45 million in Ethereum tokens, which the culprit is converting into Ether using decentralised exchanges to avoid them being frozen, according to Elliptic, a crypto tracking firm that is assisting Liquid in its investigation.

Liquid revealed on Thursday morning, Singapore time, that it had detected unauthorized access of some customers’ crypto wallets. The breach prompted it to halt all crypto withdrawals, though other services including fiat withdrawals and deposits were kept open. In its most recent update on Twitter, the company said it was tracking the movement of the stolen assets and working with other exchanges to freeze and recover the funds.

The incident is the second major crypto heist to take place this month. Earlier, a hacker stole — and quickly returned — about $611 million in in Ethereum, Shiba Inu and other digital currencies from the decentralized Poly Network finance platform. The company later offered the as-yet unidentified perpetrator a bug bounty of $500,000 for helping to identify security vulnerabilities in its systems. However, it’s unclear whether the reward was used as a bargaining tool or just a means of putting a positive spin on an otherwise damaging series of events.

Neither is this the first time a Japanese exchange has been targeted. Back in 2018, Tokyo-based Coincheck lost roughly $534 million worth of lesser-known crypto tokens in a hack. Earlier still, in 2014, its Japanese peer Mt. Gox lost between $400 million and $480 million in a crypto heist, which resulted in Japan’s legislators passing a law to regulate bitcoin exchanges.