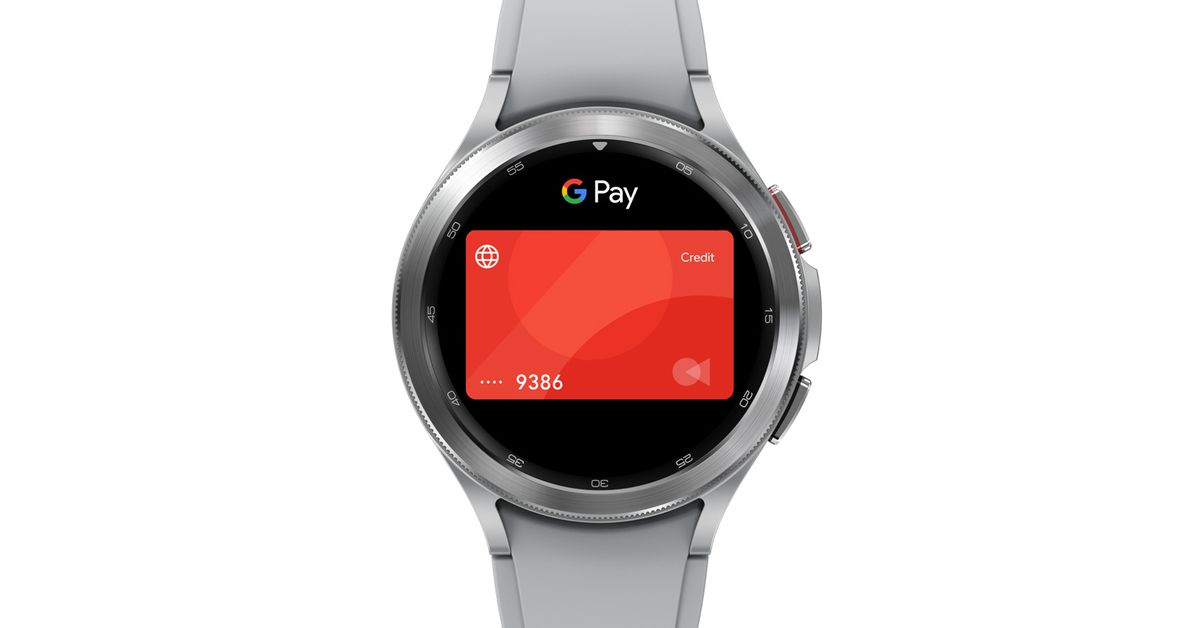 Today’s smartwatch news has been dominated by Samsung’s new Wear OS 3-powered wearables, but Google wants you to know it hasn’t forgotten about smartwatches running Wear OS 2. Updates to Google Pay, Messages, and other third-party apps will be coming to current devices in addition to Wear OS 3, giving existing owners something to look forward to as they roll out over the coming weeks.

Next up, Google says that its Messages Wear OS app will have improved performance so you can easily use it without taking out your phone. The messages will sync with your paired phone so everything that happens in your wrist is still updated in your pocket.

Finally, there are also “new experiences” on the way from third-party apps like Calm, Komoot, Period Tracker, Sleep Cycle, Spotify, and Strava. Google says that “many” of these apps will include support for Tiles, Google’s glanceable widgets that offer quick tidbits of information from supported apps.

As well as Google’s existing Wear OS 2 operating system, these features are also coming to upcoming Wear OS 3 watches. Here, they’ll be joined by a new YouTube Music app, with support for offline downloads, and a redesigned Google Maps app.