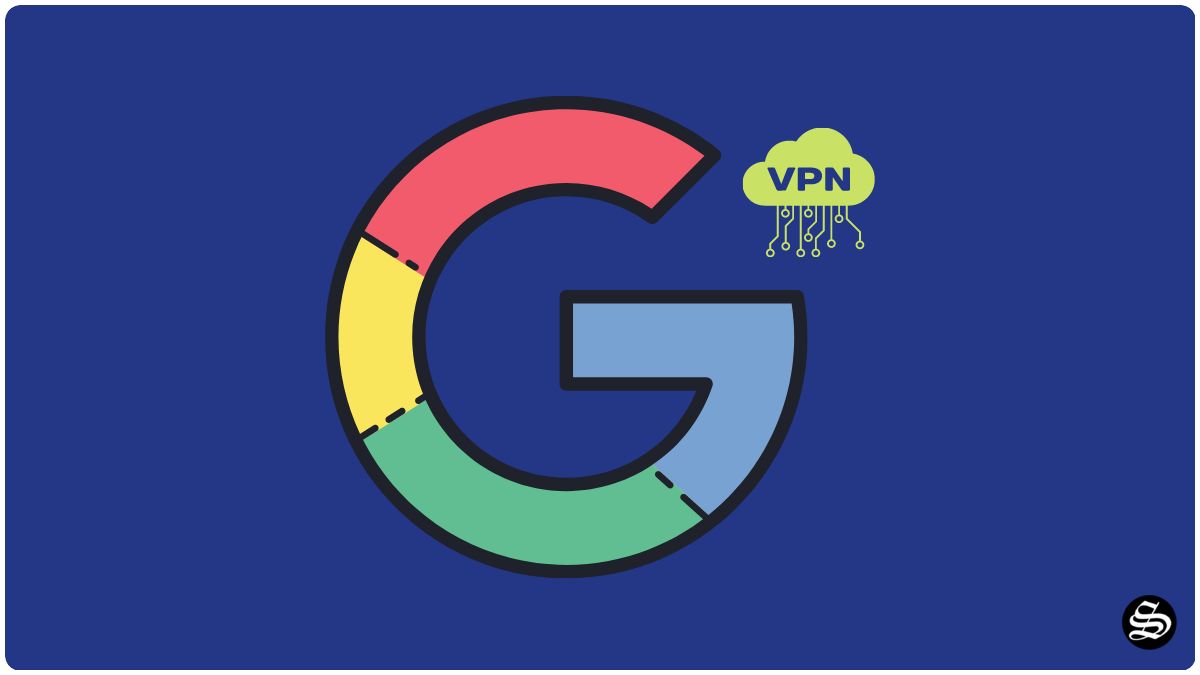 You may have heard that the new Pixel 7 and Pixel 7 Pro will benefit from the famous “Google One VPN” and you may be wondering what it’s all about.

Previously only available to those subscribed to Google One’s 2TB or more plans, now all you’ll need is one of Google’s latest phones. Here’s everything you need to know about the mobile VPN service, including how it works and how to activate it on your phone.

It works on both Android and iOS devices, if you are a Google One subscriber.

What is Google One VPN?

Google One VPN is a mobile VPN service. It is accessible from the Google One app on Android or iOS.

It is an extra layer of protection that allows you to encrypt your online activity, regardless of the app or browser you use. You can browse, stream and download content with a secure and private connection and you won’t have to worry about hackers on unsecured networks (like public Wi-Fi) intercepting your sensitive information.

Google said that “VPN by Google One” is “backed by its “class-leading network architecture” and has released a lot of information detailing how its VPN service works, so you can always have a fast and secure Internet connection for your apps and services.

How does the Google One VPN service work?

Google has published a comprehensive white paper on Google One VPN, which explains in detail how its VPN service works. We recommend you read it if you want to know more.

But the TL;DR version is as follows: On your device, when you use your web browser and apps, they can share your online information.

For example, your online activity can be viewed by your network provider and the sites you visit can track you based on your IP address.

Google notes that some sites and applications use outdated, weak or no encryption. This means that while in transit, your unsecured data can be intercepted or altered by hackers, which obviously puts you at risk for privacy and security.

But if you enable a VPN, your online data is protected, as it passes through a strongly encrypted tunnel. The Google One VPN tunnel is operated by Google and managed by its “secure global servers”.

Again, read Google’s white paper to learn how its servers are secured. Google has stated that it will never use the VPN connection to track, record or sell your browsing activity. The company promises that its systems have “advanced security built in” that ensures no one uses the VPN to link your online activity to your identity.

Google has made its customer libraries freely available and said its end-to-end systems have been independently audited.

In any case, to enable websites to display the right content for your region, Google One VPN will assign you an IP address based on your current country. But websites cannot use this IP address to determine your precise location.

Do I need a subscription to Google One to use its VPN?

Yes, although Google recently announced that its VPN will be free for all Pixel 7 and Pixel 7 Pro users later this year.

Currently, the VPN is available to those who subscribe to the Google One 2TB plan (or higher) in select countries.

How to activate the VPN by Google One

To activate VPN by Google One, simply press a button in the Google One app.

For added security, you can set your phone to only use the Internet when VPN is enabled. If your VPN is disconnected, Internet access is blocked until the VPN reconnects.

You can disable this setting at any time in your VPN settings.

How to add VPN by Google One to your Quick Connect settings?

You can add Google One VPN to your Android device’s quick settings for even easier access.

Which devices can use Google One VPN?

Google One VPN is available in the Google One app for Android and iOS devices.

Where is Google One VPN available?

If you have enabled Google One VPN and your home country or region is supported, the VPN service will still work when you travel abroad.

Click on the VPN name below to read our full review and take advantage of current promotions for the best savings. These VPNs usually offer a 30-day money back guarantee.