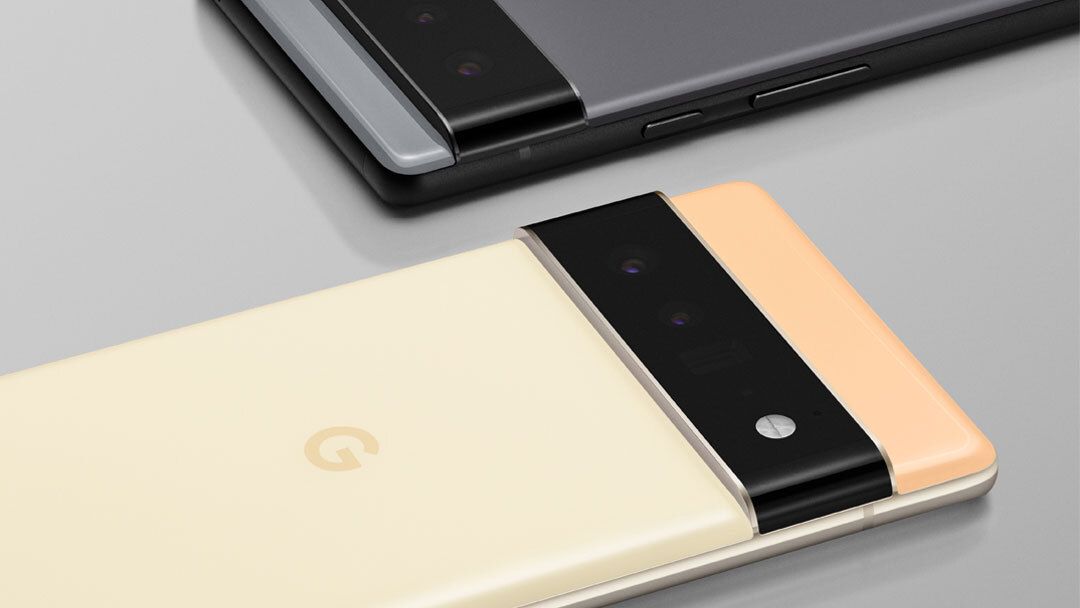 When Google hosted a grand unveiling for its new Pixel 6 and Pixel 6 Pro smartphones – doing so via a Twitter thread – it didn’t actually detail much about their cameras, leaving us in the dark on that department as well as many others.

Enter Android 12, though, as the fourth beta for the upcoming version of Google’s software has just rolled out and, per XDA Developers, the new version of the camera app contains some details of the Pixel 6 in the code.

Apparently, code string says “gn1_wide_p21” – the logic is that GN1 is Samsung’s 50MP camera that’s been used in a few Vivo phones, while ‘wide’ refers to the lens angle (most smartphones have wide-angle lenses on their main cameras) and ‘p21’ indicates it’s for the Pixel phone from 2021 – the Pixel 6 (and presumably Pro).

So, to decode that, the Google Pixel 6 and 6 Pro will apparently both have 50MP main cameras – they’d be the first handset launching outside China to use this particular sensor made by Samsung.

That’s a big leap from the 12MP cameras we saw on previous Pixel phones, and it shows Google isn’t shying away from the high-pixel race other brands also partake in.

Pixel handsets are known for their high volume of leaks, with as many rumors and news stories circulating before release as an important Samsung Galaxy device or iPhone. So we know a lot about most Pixels before they become official.

But now the Pixel 6 actually is official, and for some reason we still know barely anything about it. The company didn’t enlighten us on the camera specs, the screen size or resolution, the battery size and charging speed or even the price. We’re in the dark about most parts of the phone.

It’s bizarre that we’d in a sense know more about a phone before its launch than after it, even if that early information is from leakers, and therefore a little dubious.

We shouldn’t need to rely on code in software betas to find out specs for phones that have already been unveiled, and it doesn’t make much sense why Google opted to unveil the phone in the way it did.

Hopefully soon, the Google Pixel 6 and 6 Pro will get released so we can test out the phones, and actually understand what they’re like. Until then, we’ll have to just keep digging.