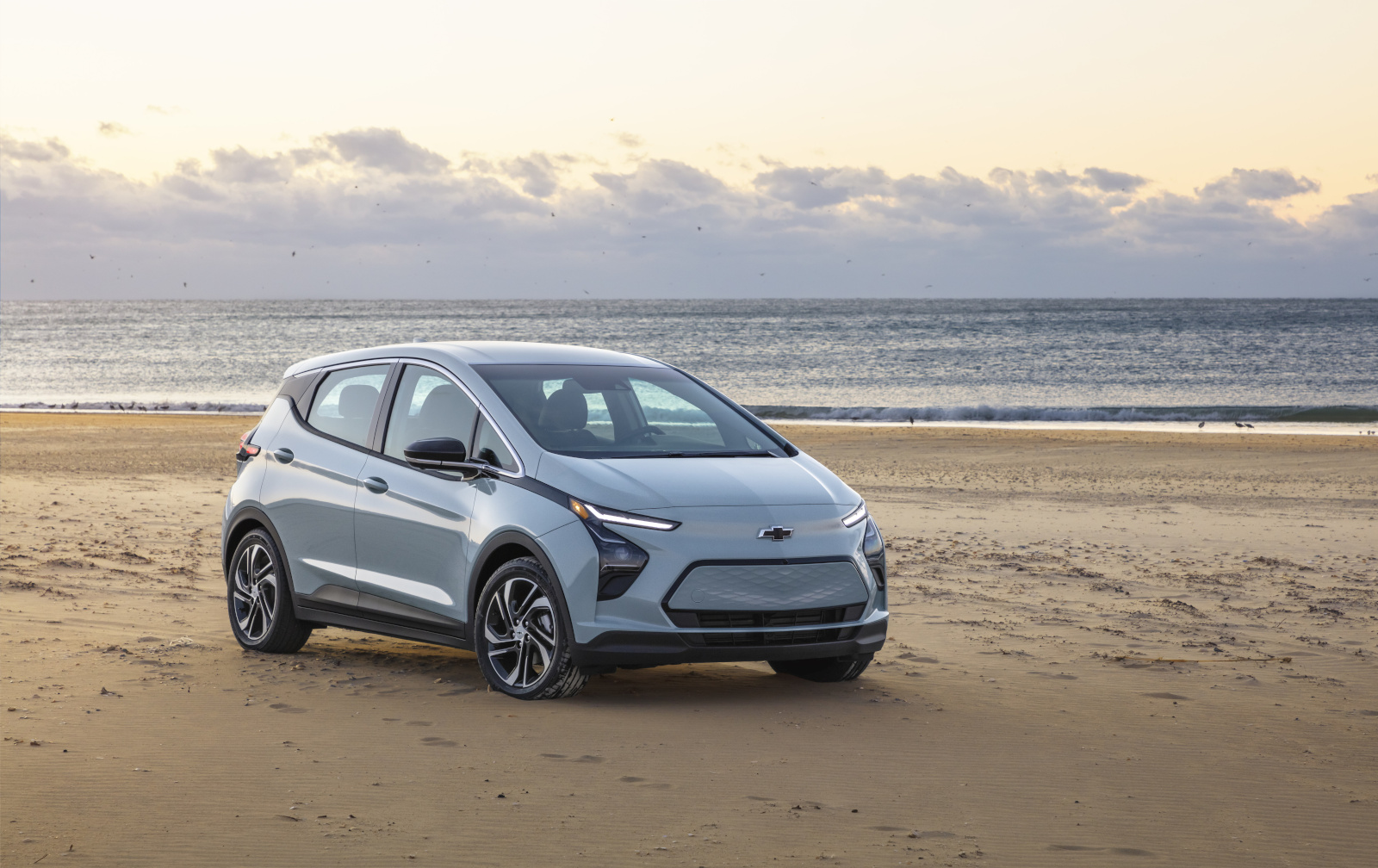 Back in November 2020, GM recalled over 68,000 Chevrolet Bolt EVs after five of the vehicles caught fire between 2017 and 2019. Now, the automaker has expanded the recall to cover all Bolt EVs and Bolt EUVs sold worldwide, starting from the first model up until the latest ones. This recall covers 73,000 additional vehicles, 60,000 of which are in the US, on top of the first batch of recalled Bolts.

Upon investigating the initial incidents, GM found a manufacturing defect in the Bolt’s batteries manufactured at an LG Chemical Solution plant in South Korea. That became the basis for the models the automaker included in the first recall. AP reports that GM started investigating the newer Bolts after a 2019 model that wasn’t included in the recall last year caught fire in Chandler, Arizona a few weeks ago, bringing the total number of battery-related fire incidents to 10. The company found that batteries made in LG’s other sites could also suffer from defects, hence the recall expansion.

GM will replace all five battery modules for models 2017 to 2019, while only defective modules will be replaced in newer vehicles. All fresh modules installed will come with a new eight year, 100,000 mile warranty. Until owners can get their cars in for module replacement, GM is advising them to limit charging to 90 percent of the battery capacity and to park outdoors. (The company previously determined that the vehicles that went up in flames were almost fully charged.) An email sent to owners contained a link to instructions on how to do just that by using the Target Charge Level mode. The automaker is also advising owners to charge their vehicle more frequently to avoid depleting their battery until there’s less than 70 miles of remaining range.

This second batch of recalls will cost the company $1 billion in addition to the $800 million it’s had to spend for the first one. Further, it remains to be seen how it would affect GM’s EV push. In June, the automaker increased its combined EV and self-driving investment from 2020 through 2025 to $35 billion, in hopes that it can have 30 electric vehicles on the market by the end of 2025 and that it can exclusively sell EVs by 2035. For now, the company said it will stop producing and selling Bolts until it determines that there are no longer problems with LG’s batteries.