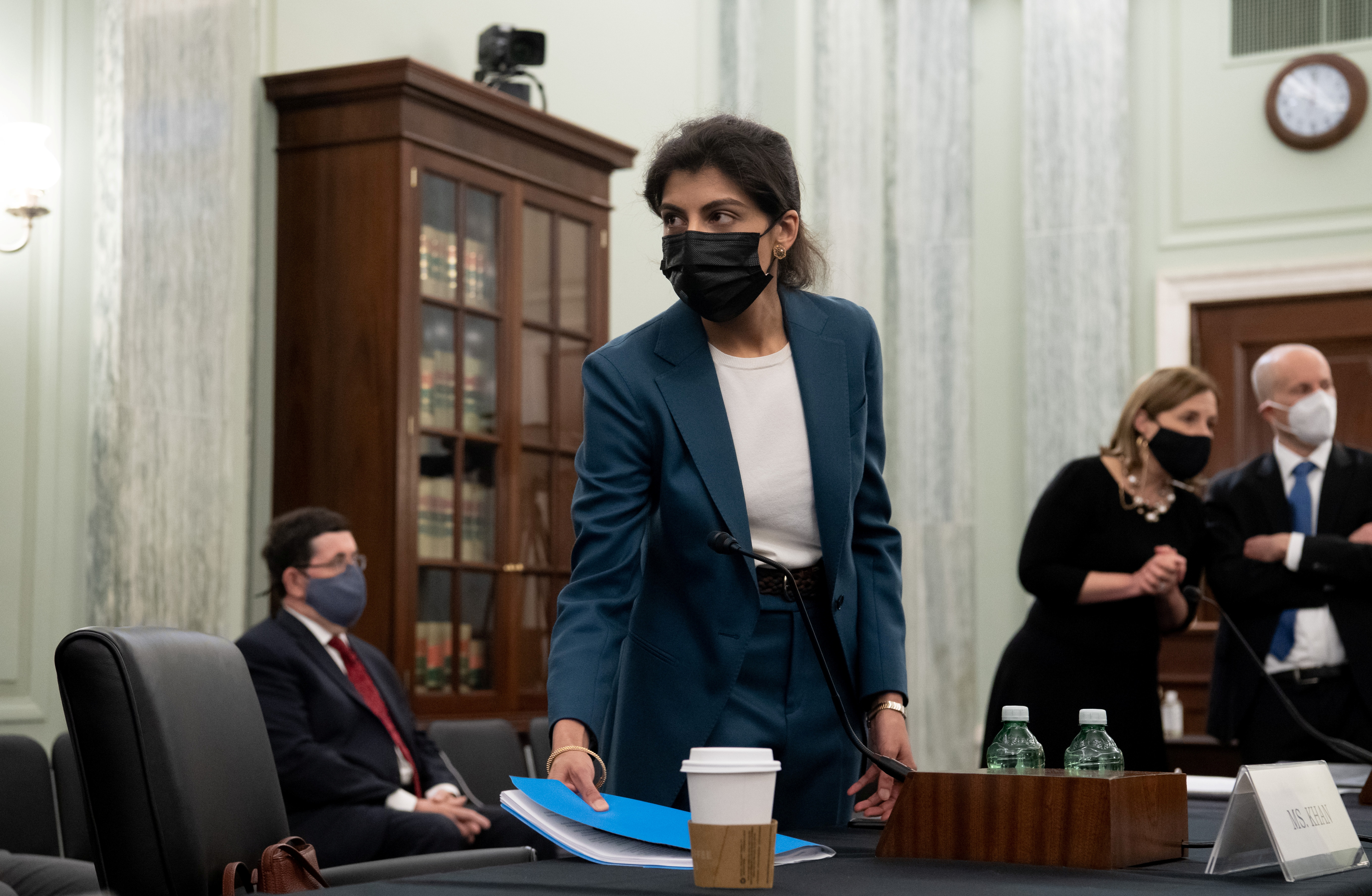 The Federal Trade Commission (FTC) has filed new antitrust charges against Facebook. The amended complaint comes after a federal judge threw out the agency’s initial suit back in June. In dismissing the case, Judge James Boasberg said the FTC had failed to provide enough evidence Facebook had a monopoly in the social media market. Boasberg gave the FTC 30 days to amend its case, later extending that deadline to August 19th.

The new complaint is approximately two dozen pages longer than the original but put forwards many of the same core arguments. Specifically, the FTC alleges Facebook used the acquisitions of Instagram and WhatsApp in 2012 and 2014 to secure its position in the market. The agency says the amended complaint includes additional data and evidence to support its claims that Facebook is a monopolist.

We are reviewing the FTC’s amended complaint and will have more to say soon.

“Facebook has maintained its monopoly position in significant part by pursuing Chief Executive Officer Mark Zuckerberg’s strategy, expressed in 2008: ‘it is better to buy than compete,'” the FTC says in the document. “True to that maxim, Facebook has systematically tracked potential rivals and acquired companies that it viewed as serious competitive threats.”

In July, the company, following the lead of Amazon, petitioned the FTC to recuse Commissioner Lina Khan from discussions on whether or not the regulator should push forward with another antitrust case against the company. In a press release, the FTC said the agency’s “Office of General Counsel carefully reviewed Facebook’s petition to recuse Chair Lina M. Khan. As the case will be prosecuted before a federal judge, the appropriate constitutional due process protections will be provided to the company. The Office of the Secretary has dismissed the petition.”

On Twitter, Facebook said it would have more to say about the amended complaint soon. The company has until October 4th to respond to the suit.