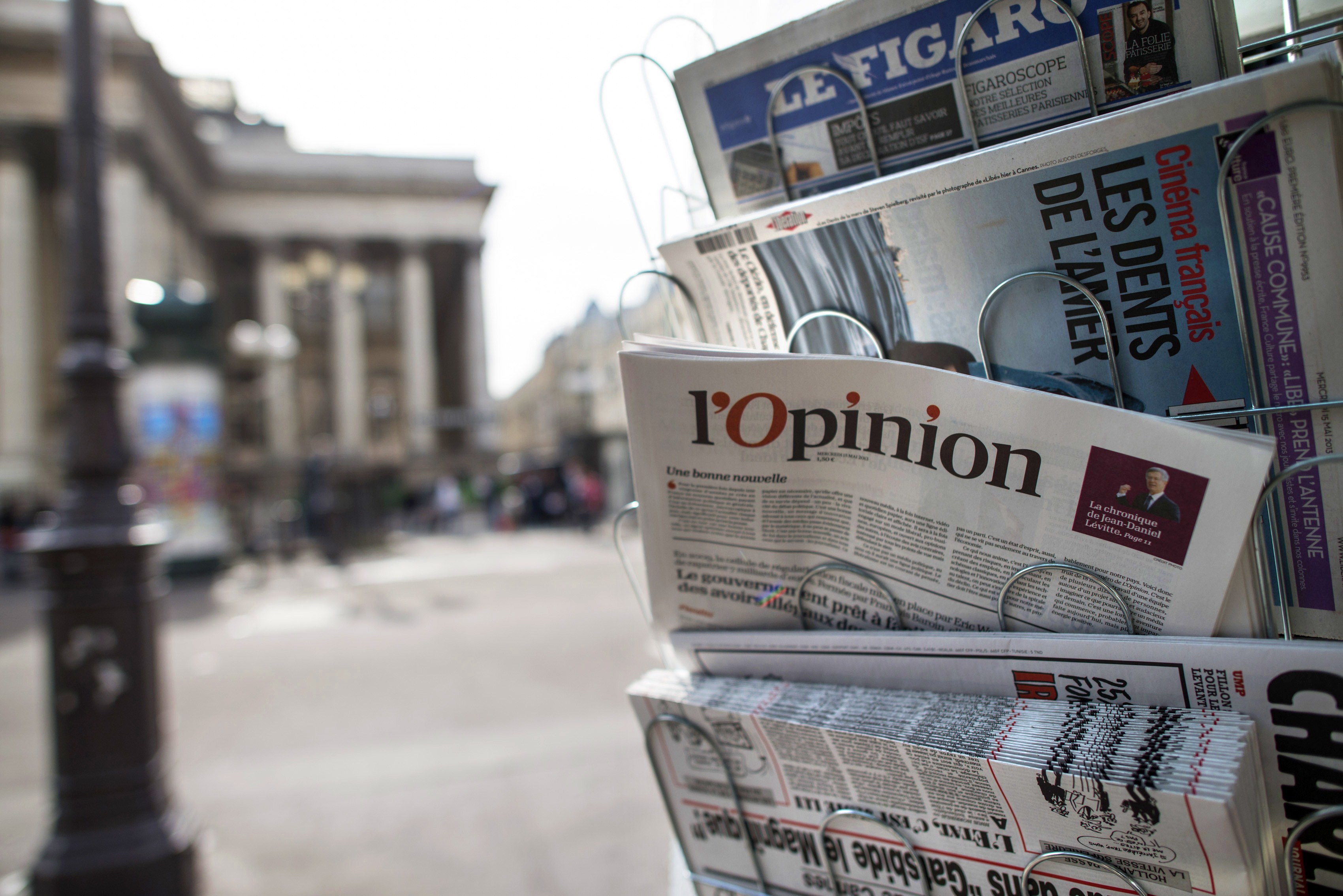 France has fined Google €500 million ($590 million) in the latest antitrust ruling against the company. Authorities say Google did not reach a fair agreement with publishers to use snippets of their content on Google News, despite a 2020 order for the company to do so.

Google said last September it would not pay French publishers for search results and that it would only show basic news results ahead of the country bringing in new rules based on the European Union’s copyright framework. Google and French newspaper group Alliance de la presse d’information générale agreed on a payment framework for news previews in January, and it has been in discussions with Agence France-Presse and magazine publishers. However, regulators said Google’s payment offers were “negligible,” as Bloomberg reports.

Isabelle de Silva, head of competition regulator Autorité de la concurrence, said Google offered to pay less for news than it does for weather data or dictionary definitions. She said the level of the fine “takes into account the exceptional seriousness of the breaches observed.”

Regulators also gave Google two months to enter talks with publishers within two months of them making new requests for discussions. Otherwise, the company faces daily fines of up to €900,000 ($1.33 million). A ruling on the substance of the case, which the regulator is expected to issue later this year, may lead to further fines against Google.

The company can appeal the decision. Google believes it “acted in good faith throughout the entire process,” a spokesperson told Bloomberg.

This marks the second-largest antitrust fine that France has dished out to a single company, and it’s far from the first time the country has penalized Google. Just last month, Google said it would change its advertising rules in France and pay a €220 million ($267 million) fine amid claims the company abused its online ad power.

Following last year’s announcement of the Google News Showcase initiative, Google has reached deals with publishers in other countries to pay for their content, including in the UK, Canada and Australia, which required digital platforms to make such agreements. The company is facing antitrust issues in other jurisdictions, including several lawsuits in the US.