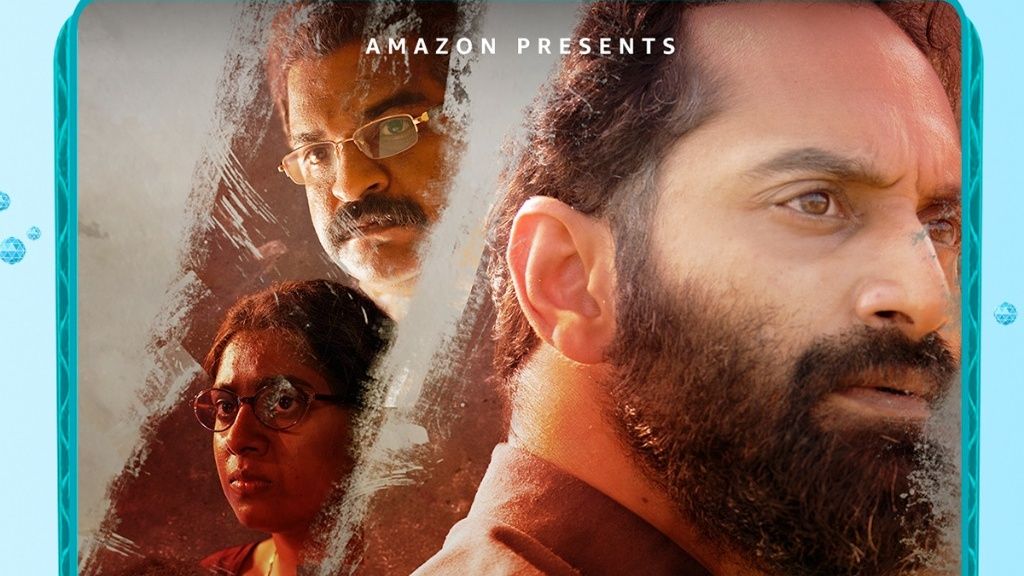 Malayalam star Fahadh Faasil‘s last three movies — CU Soon, Irul and Joji — were all direct-to-OTT releases. This in itself must be some kind of record in these parts for a mainstream actor.

Now his next movie, Malik, is also set for a streaming platform skipping its tryst with theatres.

Fahadh Faasil has a good following among the OTT patrons, and his fourth straight release on the streaming platform has triggered a fevered anticipation.

Malik will be available on Amazon Prime Video

Malik will stream on Amazon Prime Video as a part of its Prime Day film extravaganza. Though this 8-day fest is on since last week, Malik is the first of the big-ticket releases. It will be followed by the Hindi film Toofaan, the Kannada film Ikkat, the Telugu film Narappa and the Tamil flick Sarpatta Parambarai.

Malik’s director Mahesh Narayanan returns after the success of CU Soon that was also premiered on Amazon Prime Video. It also starred Fahadh Faasil. “Malik is a special film for both Fahad and I – it is our dream project,” the director said.

A political thriller, Malik chronicles the journey of Sulaiman Malik, a charismatic leader of a fishing hamlet. He leads a revolution against authoritative forces that try to encroach on the lives of his people. Spanning different time periods, Malik is a story about crime, death and pain. It is inspired by true incidents.

Fahadh plays an much older character than his real self

Fahadh is kicked about playing a character that is 30 years older to his real-life age. He told the news site First Post, “Suleiman is 30 years older than me. So primarily that was the challenge. I always make sure that I look my character and that way half of my job is done. And with Malik I was totally dependent on my DOP and makeup artist Ranjith. We tried out different options. One was that Suleiman will look smaller when he is old, and I also got some references from how my granddad looked.”

In the same interview, Fahadh said that Malik is not a reference to a person. It is about a community. “The character I play echoes the voice of a community. It’s a loaded narrative. The film talks about 30 years of history of Kerala coastal region and primarily the film is stocked to entertain with different layers like love, hatred, and betrayal,” he said.