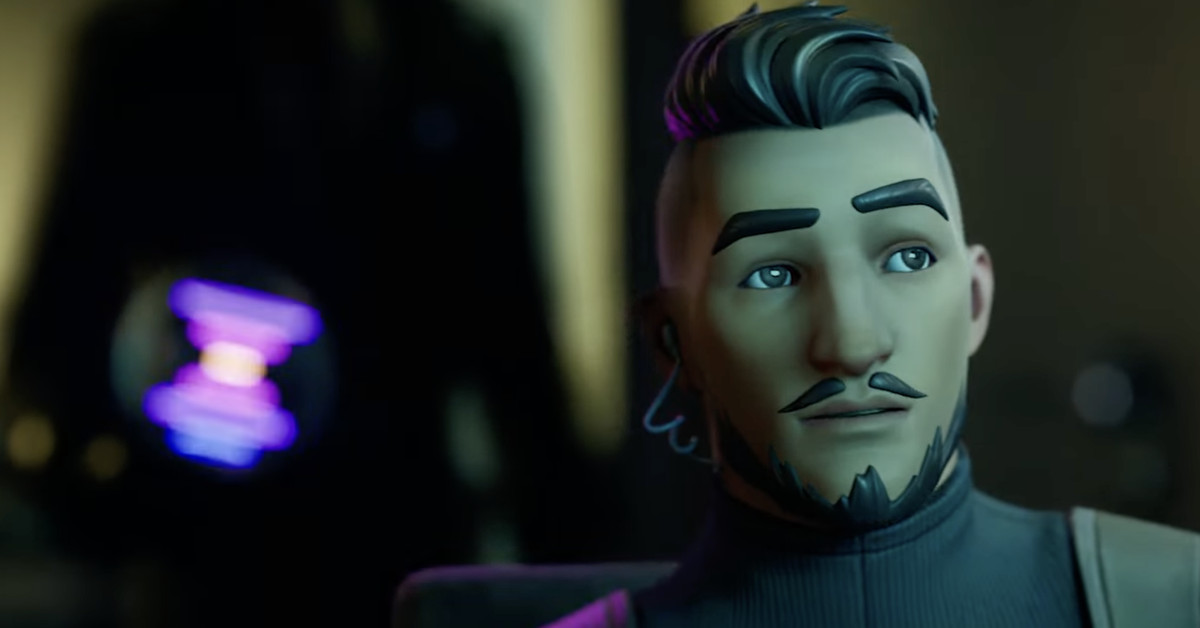 This week, Epic Games added a new mode called Impostors where players complete tasks on a ship while two impostors sneakily try to teleport as many agents off the ship as they can. If that sounds like a familiar gameplay loop to you, you’re not the only one who feels that way — fans immediately noticed that the mode borrows heavily from Among Us, a social deduction game that exploded in popularity in 2020 and was built by a tiny indie studio.

The team at Innersloth, the developers of Among Us, are justifiably upset with Epic’s blatant repurposing of its hit game. But despite the underhanded tactics by Epic, Impostors’ polish and surprising connections to the ever-expanding Fortnite story could be a preview of the future of Epic’s smash hit as it tries to be the ultimate live service game.

While I’m not a fan of how liberally Epic borrowed from Among Us, when I’ve played Impostors, I’ve found it pretty enjoyable in large part because it doesn’t mess with Among Us’ formula. As an agent, you’ll complete all sorts of rote tasks that are somehow a lot of fun. Many of the tasks have Fortnite-specific tie-ins, such as punching a Peeley punching bag or tossing soda cups at a miniature Kevin the cube. And as an impostor, I did everything I could to sneakily take out my opponents, and I was able to do so while dressed as Ariana Grande.

Epic has offered an Among Us-like mode before

Epic has actually offered an Among Us-like mode before, called The Spy Within, but that was made by fans using Fortnite’s in-game Creative mode tools. I personally thought it was clunky, and I only played a couple matches.

Impostors, on the other hand, has Epic’s full might behind it, which ensures the game looks great and plays well. I know that I’ll come back to it a number of times in the coming days. And Epic’s direct involvement with Impostors has an added bonus in that it ties directly into the Fortnite universe.

The trailer for the mode, for example, reveals that it takes place on a ship run by the Imagined Order — or the IO, which players might recognize as the identifying acronym of AI enemies you can encounter in the main battle royale mode. And some of the tasks you complete as an agent in Impostors, such as filling up a treasure chest with goodies, seem to imply that the people on the ship are the ones preparing the main battle royale island for every single drop.

I’ve been playing Fortnite almost daily for more than three years, so the added world-building in Impostors has been a nice surprise. But it’s also a clever way to entice players back into the game who may not care about battle royale as much anymore.

Epic’s ability to clone Among Us opens the door to other hand-crafted modes mimicking nearly any genre or popular title. A Fortnite kart racer? A Fortnite strategy game? A Fortnite RPG? I wouldn’t be surprised if Epic made any or all of those at some point in the future. And presumably, these hypothetical modes would be offered for free right inside the Fortnite app you and 350 million registered players (as of April 2020) already have, meaning you could easily try them out just by downloading the game’s latest update.

The Impostors mode also indicates that Epic is starting to look past rivals like PUBG and Apex Legends. While Fortnite has been more than just its core battle royale mode for some time, with its spectacular concerts, the violence-free Party Royale mode, and even in-game movie screenings, Impostors suggests Epic could bring the most popular games into Fortnite, too, to try and keep you from playing anywhere else.

Just as Netflix sees its key rivals as things like Fortnite and TikTok, it appears that Epic now views Fortnite as competing with anything else that can command your time. To succeed against everything, the game has to become everything — an impostor through and through.