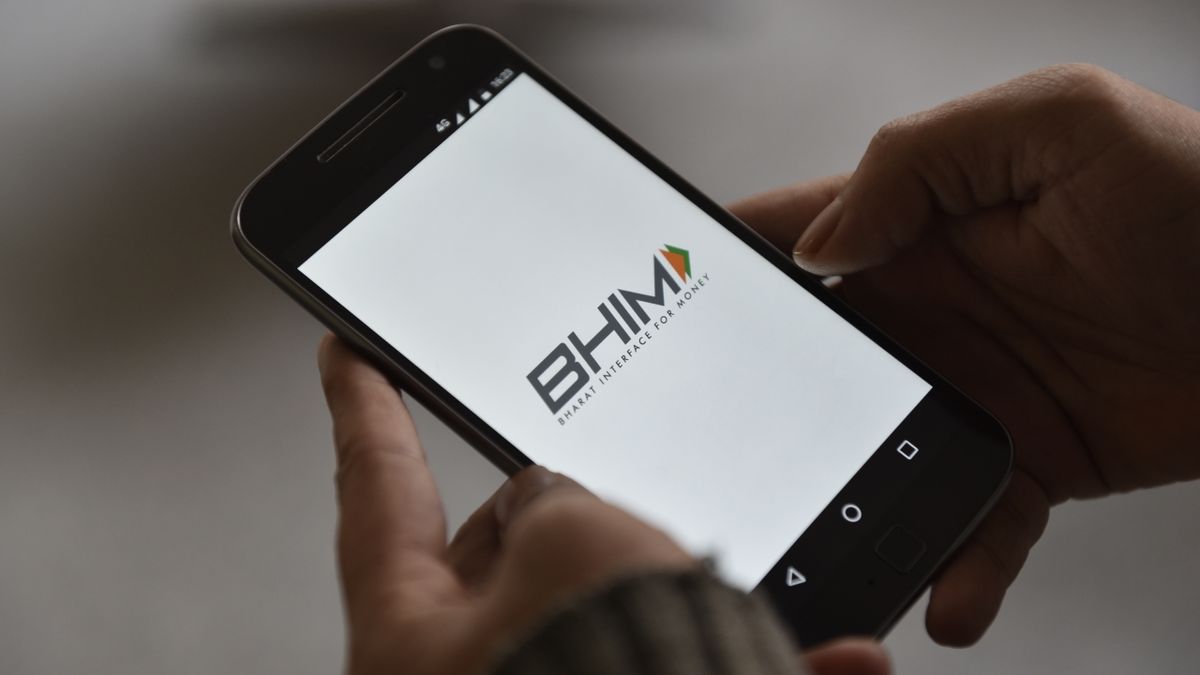 Over the last few years, Indian digital payments have seen a massive uptick thanks to the introduction of UPI. The impact of user-friendly UPI payment modes things like NEFT and paper check payments have become a thing of the past for most.

Now the Narendra Modi-led union government wants to take another step towards digital currency by introducing e-Rupi. It is a contactless and cashless payment solution that is basically on an SMS string or a QR code-based voucher that can be sent to any mobile number.

Who will benefit from e-Rupi?

According to the Indian government, e-Rupi will help in providing leak-proof delivery of funds and support provided under various welfare schemes like drugs and nutritional support, under Mother and Child welfare schemes, TB eradication programmes, drugs and diagnostics, and other schemes like Ayushman Bharat Pradhan Mantri Jan Arogya Yojana, fertilizer subsidies, etc.

Even private sector companies will be able to make use of this digital payment solution for carrying out employee welfare and CSR initiatives.

How does e-RUPI digital payments work?

According to the various government agencies, e-Rupi is a safe and secure platform and it does not reveal the personal details of beneficiaries. Additionally, since it is a prepaid voucher-based payment system it is seamless, fast and leakproof.

Inspired by the success of cryptocurrencies, these pre-paid vouchers can only be used on specific grounds or specific goods hence will add a level of transparency to the Direct benefit transfer schemes run by the government.

According to Prime Minister Modi, e-Rupi will replace cash when providing medical or educational aid and stated that these vouchers are personal and purpose-specific. This means that they cannot be used for anything else other than the benefit they are paired with.

Lauding the success of UPI, he also announced that transactions over Rs. 300 crores were processed in July in India.

Will e-Rupi be effective in India?

In a country like India where a massive chunk of the population is below the poverty line, the technology-based solution can come in handy to remove any sort of friction from benefits being transferred to the people in need.

According to the announcement over Rs.17.5lakh crore has been transferred to the beneficiaries via DBT, however, due to widespread corruption, there is a high probability that a fraction of this benefit money may end up in the wrong hands.

This is where e-Rupi can be helpful. The amount goes directly into the beneficiaries’ inbox in the form of a string of code and is attached to a specific benefit. The phone can be an extremely basic phone device that can receive or send SMS.

Since this is not dependent on any other technical support and is interface free the chances of any shrinkages are minimal. However, this assures the benefactor that the payout has been sent to the intended user and the fact that it can be used only once, also limits the chance of any misuse.

Since the government has kept this open for the private sector, SMEs, startups and others can also leverage the platform for task-based payouts.