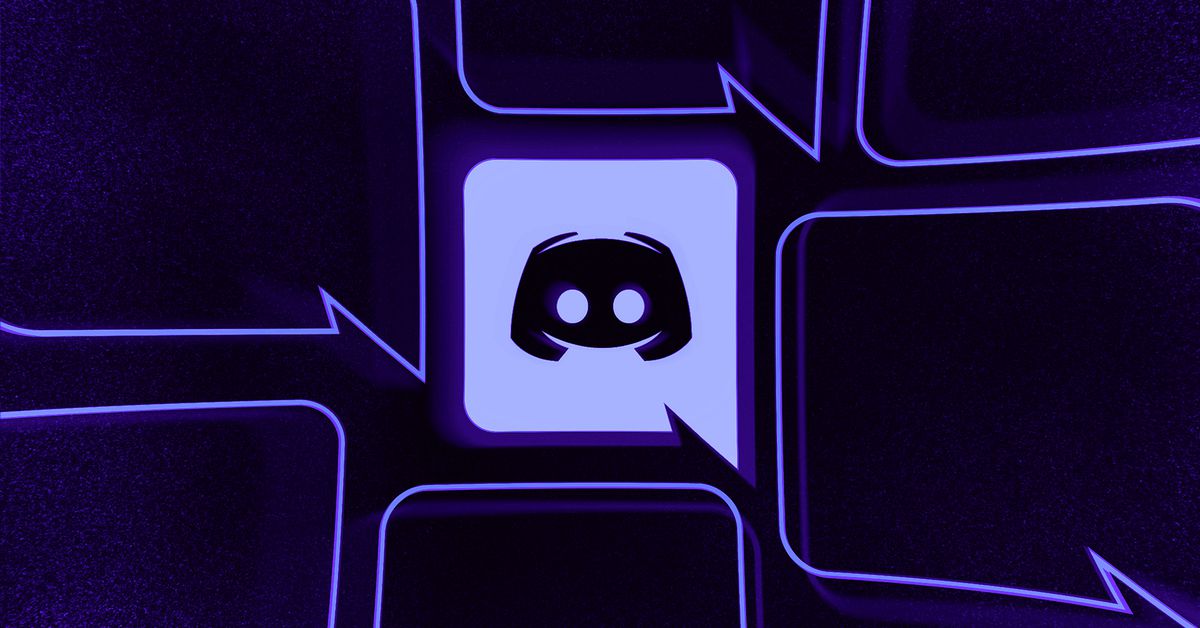 Discord has purchased a company working on AI tools to help detect harassment online. The company, Sentropy, monitors online networks for abuse and harassment, then offers users a way to block problematic users and filter out messages they don’t want to see. Its first product, Sentropy Protect, was initially focused on helping users clean up their Twitter feeds.

The company is now shutting down its independent tools and joining Discord, where it plans to help the hugely popular chat app “expand and evolve its [trust and safety] capabilities.”

It could be a good pairing. Discord has a huge network, with more than 150 million monthly users, and servers can be a real challenge to moderate. The service is made up of more than 19 million individual communities, and that scale requires the work of both volunteers and teams within Discord to properly moderate.

Tools like the ones Sentropy built could help both groups better monitor for bad behavior on the networks they oversee. Discord will use the acquisition to expand its abilities to detect and remove bad content and grow its safety team, according to a company spokesperson. They said trust and safety is a “key priority” for Discord.