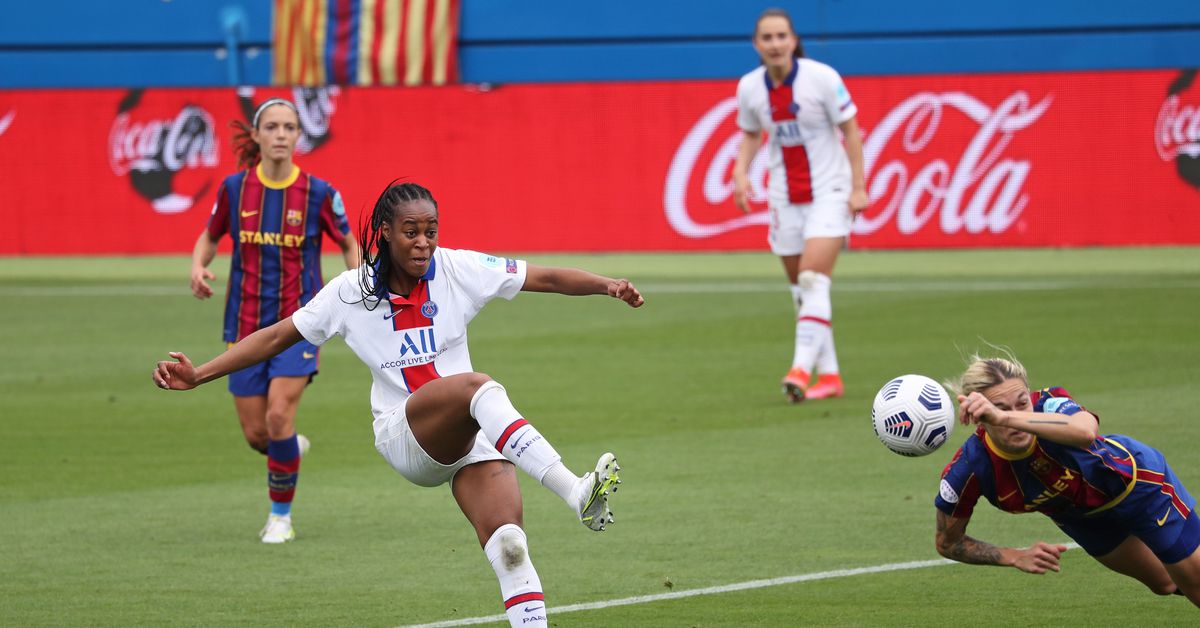 Sports streaming service DAZN announced today that it has acquired exclusive rights to stream the UEFA Women’s Champions League. As part of the deal, an overwhelming majority of the matches it streams over the next four seasons will be available for free on its YouTube channel.

DAZN — best known in the US as a hub for boxing events — expanded to over 200 countries in December. It’s backed by billionaire Len Blavatnik who aspires to make DAZN the “Netflix of sport.” Former Disney exec Kevin Mayer joined DAZN as chairman in March to help make that happen, after Mayer abruptly quit TikTok due to Trump’s meddling. While at Disney, Mayer led the development of the wildly successful Disney Plus service and was widely believed to be Bob Iger’s successor, only to be overlooked when Iger stepped down.

Related
Popcorn Time is Dead – What are The Best Streaming Alternatives?
The first two seasons for free

In the deal announced Wednesday, DAZN says that it secured global streaming rights as well as broadcaster responsibilities through 2025. As part of its partnership with YouTube, DAZN said it will livestream the first two seasons for free on the service.

The agreement makes 61 matches viewable in real time on the DAZN YouTube channel. During the 2023-2025 season, 19 of the 61 matches will be streamable on Google’s video service, while all 61 will be available through DAZN itself.

“DAZN is thrilled to be the new global broadcaster for UEFA Women’s Champions League and cannot wait to work with YouTube and Google to bring fans closer to the game and shine a brighter light on its stars than ever before,” DAZN Group co-CEO James Rushton said in a statement. “Overnight, this will make the best women’s football easier to watch around the world than ever before.”

The deal for exclusive global streaming rights does exclude several key markets, including the Middle East and North Africa as well as China. After a free trial period, the service normally costs $20 per month or $100 per year.