Many consumers use their credit cards to rack up rewards to be used toward travel.

But what if you’re a sports fan, and using your credit card could lead to a virtual conversation with a player on your favorite team? Thanks to San Francisco-based Cardless, that opportunity may be less of a stretch than you think.

The startup, which is out to give brands and tech companies a way to launch custom co-branded credit cards, has raised $40 million in a Series B funding round led by Activant Capital. Other investors include the owners and management of the Phoenix Suns and Boston Celtics and existing backers such as Accomplice and Pear VC. The financing brings the two-year-old company’s total raised since its 2019 inception to $50 million. Accomplice and Greycroft co-led its $7 million Series A last June.

The company is out to modernize the whole concept of co-branded credit card programs. Of the 200 that exist in the U.S. today, only one is from a company that is less than two decades old, according to Cardless’ co-founder and president Michael Spelfogel.

“There are close to 200 brands with traditional cards but they are often old legacy businesses such as Costco and Sam’s,” he told TechCrunch. “We want to connect folks with brands they love most, and elevate fans’ relationships with those brands.”

Cardless’ customized rewards programs are catered to very specific demographics “that actually truly appreciate the value that that brand is providing,” Spelfogel added.

“Our first programs helped fans get things like players’ autographs and experiences that money can’t buy,” he said.  The company plans to announce “several” more programs this year and says that it’s able to do so “in a matter of weeks” compared to traditional issuers, which can take months or more than a year to issue similar programs.

Those reward programs include digital apps and numberless, virtual cards. 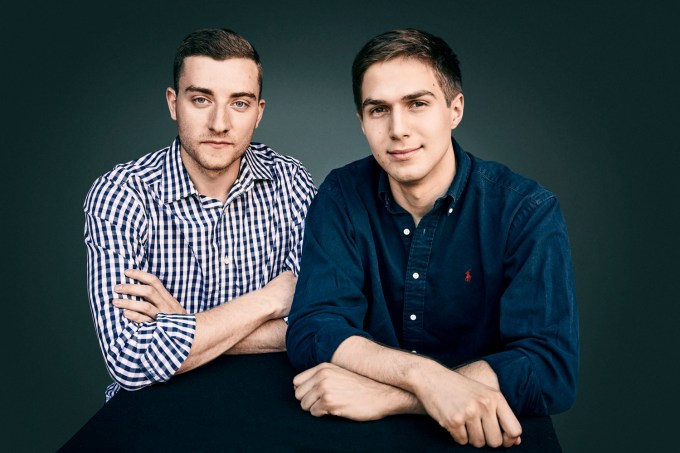 Cardless is attempting to shake up a massive market. Consumer credit cards yielded an estimated $150 billion in revenue for traditional banks in 2019, but startups only captured a small fraction of the value. Cardless aims to help brands and tech companies snag a larger piece of the huge market by working with a bank issuer to provide simple card issuance and bespoke digital credit programs for customers of those brands.

“This funding round is the result, not the start, of the long-awaited transition to digital-focused card issuing,” said Scott Kazmierowicz, Cardless CEO, in a written statement.

Cardless is not restricted to working with sports brands.

“We’re committed to supporting the super users of today’s influential brands across a variety of verticals,” said Spelfogel.  “Cardless puts the customer first by eliminating fees and providing responsible products with transparent rates.”

“Most brands have been restricted from launching innovative credit card programs due to the limitations of incumbent providers,” he added. “It became clear that Cardless can transform and expand one of the largest markets in digital payments, and that we’re only in the early innings of what’s possible.”