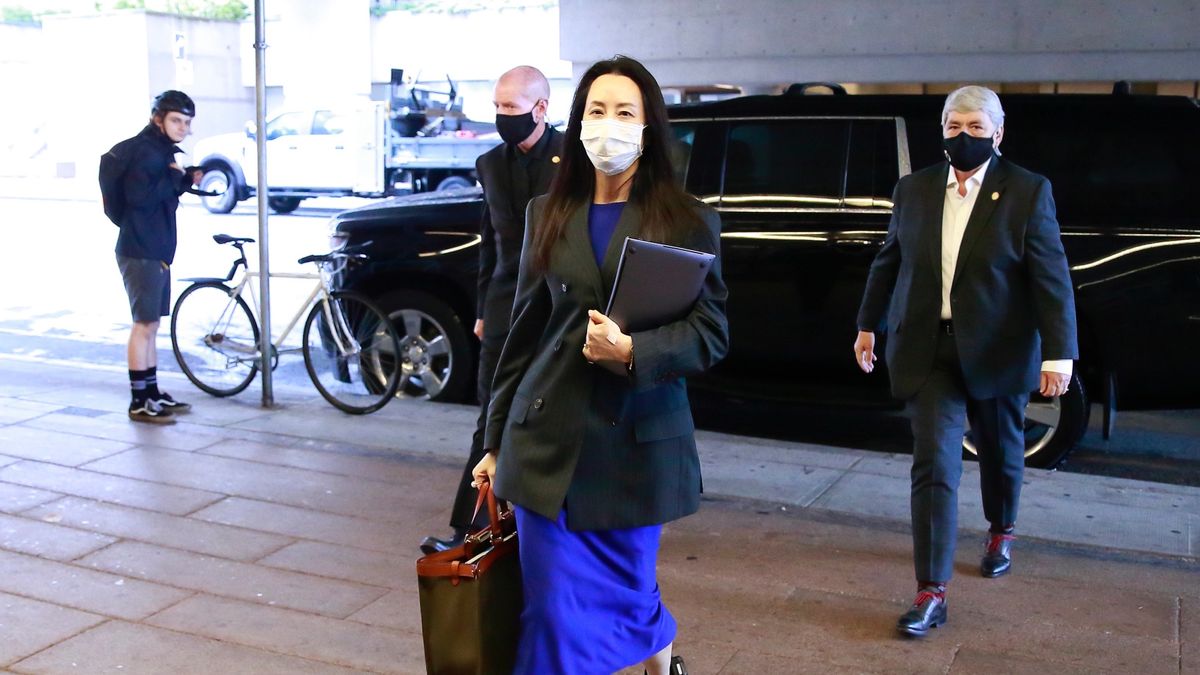 A decision on whether Huawei CFO Meng Wanzhou will be extradited from Canada to the US to faces charges of fraud will be made on October 21.

The US alleges Meng aided Huawei to avoid sanctions on doing business in Iran, which if proven, could have put multinational banking organizations at risk of breaking those sanctions too.

She was arrested in Canada in December 2018, while transferring through the country, and has remained in Vancouver on bail ever since, fighting the extradition.

Meng’s legal team argue her extradition should be blocked because the US misled Canada with its evidence and because comments made by former President Donald Trump would influence the outcome of any trial. In any case, they say, no fraud took place.

They believe the charges are politically motivated. Meng is the daughter of Huawei founder Ren Zhengfei, and the company has long been excluded from the US market on national security grounds. Meanwhile, American companies are banned from doing business with the firm.

The Canadian government has previously said it has no intention of suspending the extradition, and prosecutors have argued that the evidence is sufficient for a trial. Furthermore, they consider the threshold for extradition to its neighbours to be low.

It is now up to the Associate Chief Justice of the British Columbia supreme court, Heather Holmes, to decide whether the extradition will go ahead.

Even so, that is unlikely to be the end of the matter. If Holmes approves the extradition, it must also be signed off by the Canadian Justice Minister. Both decisions can be appealed by Meng and could go all the way to the supreme court. This is a process that could take many years to resolve.

“From the start, Huawei has been confident in Ms. Meng’s innocence and has trusted the Canadian judicial system,” said a Huawei spokesperson. “Accordingly, Huawei has been supporting Ms. Meng’s pursuit of justice and freedom. We continue to do so today.”