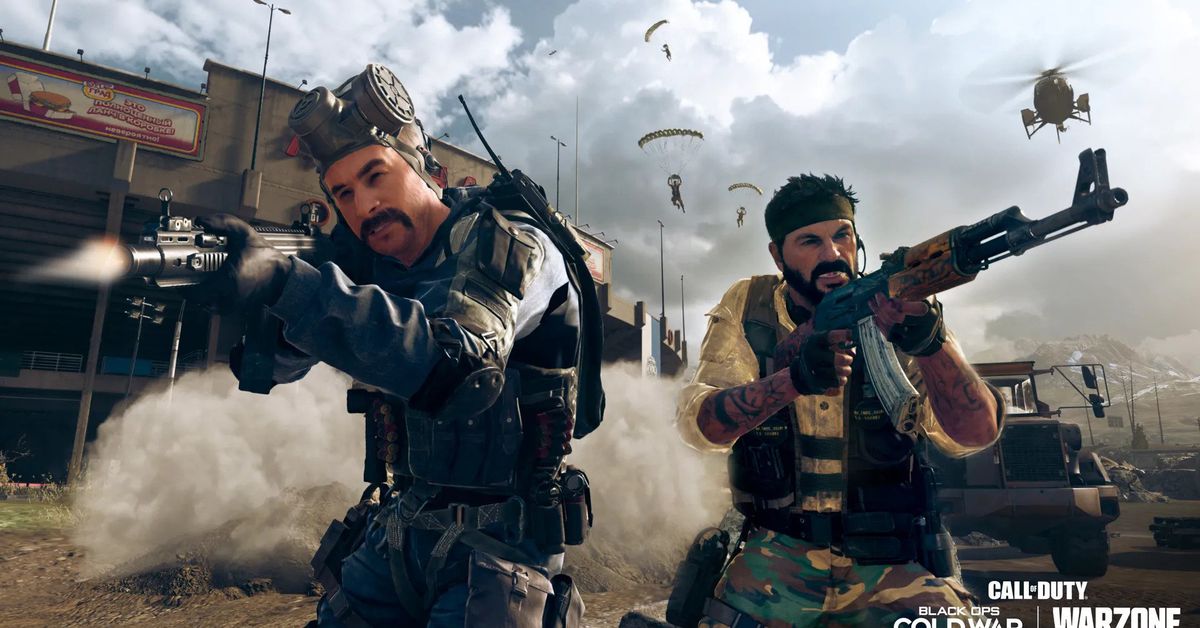 Alongside its reveal of Call of Duty: Vanguard, Activision Blizzard announced that Call of Duty: Warzone, its popular, free-to-play battle royale, will receive an update later this year that weaves a new “multi-faceted” anti-cheat system into the game. It will arrive alongside a brand-new map that’s currently in development by Raven Studios, though the system will work across all of Warzone.

Cheating has been a huge problem for Warzone since it launched in early 2020, as it is for almost every online competitive game, yet Activision Blizzard’s attempts to thwart cheaters — particularly in ranked matches — haven’t worked. The company hasn’t detailed exactly how its new system aims to succeed where it hasn’t before, as well as whether it’s being built internally or is licensed, but we’ll likely hear more as we get closer to the feature’s release date.

While Destiny 2 is no longer operated by Activision Blizzard, Bungie announced today that it, too, will be incorporating an improved anti-cheat service into its game. Specifically, it will be “soft launching” a partnership with BattlEye when the next season launches. Like Warzone, Destiny 2 has been plagued by cheaters who ruin the experience for people who want to enjoy and progress through the game. Bungie will likely share more details during its next Destiny 2 Showcase on Tuesday, August 24th at 12PM ET / 9AM PT.