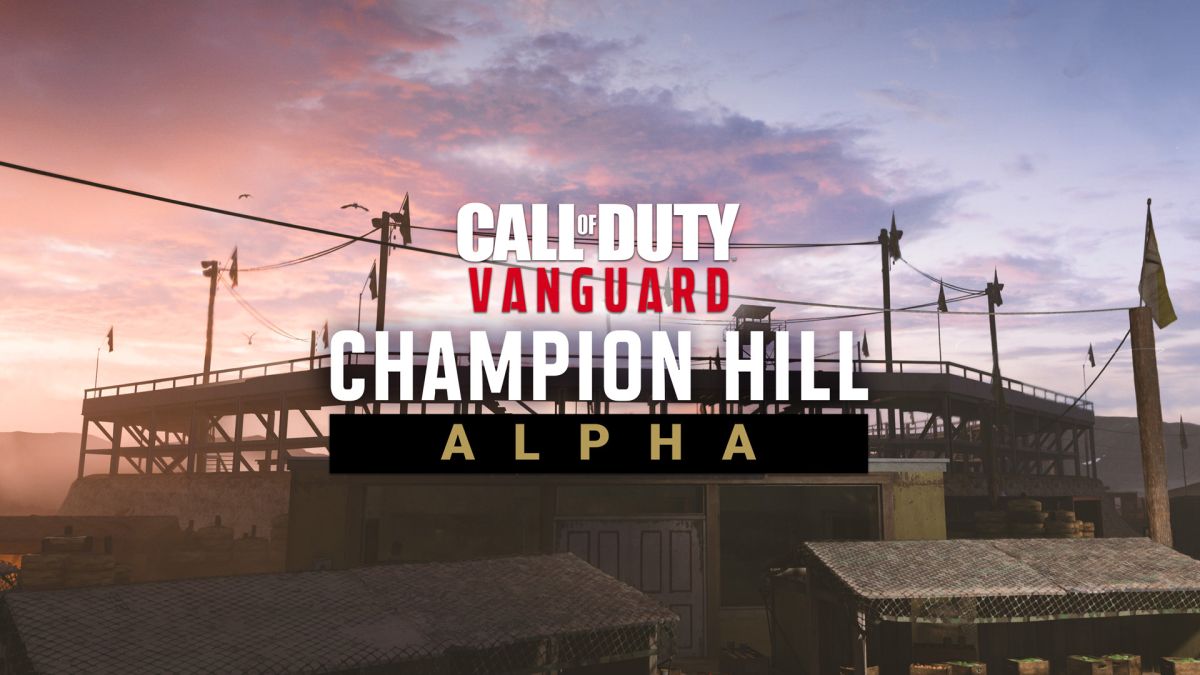 Call of Duty: Vanguard may still be a few months out from its November 5 release, but PS4 and PS5 gamers will get an early (and exclusive) chance to test out its brand-new Champion Hill multiplayer mode this weekend.

The Champion Hill open alpha is completely free, meaning no pre-order is required, and will run from August 27 at 10am PT to August 29 at 10am PT.

The alpha will arrive on the PlayStation Store for preload ahead of the weekend from August 23 at 3am PT. Once it’s up, players can download the PS4 version from here and the PS5 version from here.

It’s worth noting that an alpha version of a game or mode is different from a beta version in that none of the features being tested are locked down yet, meaning they could still change drastically before the game enters its beta phase.

Analysis: what to expect from Champion Hill

As detailed in the alpha’s announcement, Call of Duty: Vanguard’s new Champion Hill multiplayer mode is a “tournament-style, multi-map and multi-life game mode where tactics and strategy go beyond the pull of a trigger.”

During the alpha, players will form squads for either 2v2 (Duo) or 3v3 (Trio) matches to compete in a round-robin deathmatch tournaments. The goal is to reduce all other squads’ life count to zero before they do the same to you.

Of course, there are other factors at play that make Champion Hill closer to Warzone than a standard deathmatch mode. For starters, all players will start out with the same loadout and must earn cash from kills and drops in orer to purchase upgrades, armaments, equipment, perks, killstreaks and more between rounds.

Additionally, the Champion Hill mode takes place on one large map that’s broken up into five sections with four combat arenas – the Airstrip, the Trainyard, the Market, and the Courtyard. A central Buy Station Area will also let eliminated players make purchases and spectate how the rest of the tournament plays out.

Clearly, Sledgehammer Games is trying something very different with Champion Hill, making it easy to see why the developer would be looking for feedback this far off from release. To get a better idea of what to expect from the mode, you can check out the trailer for the new Champion Hill alpha below.