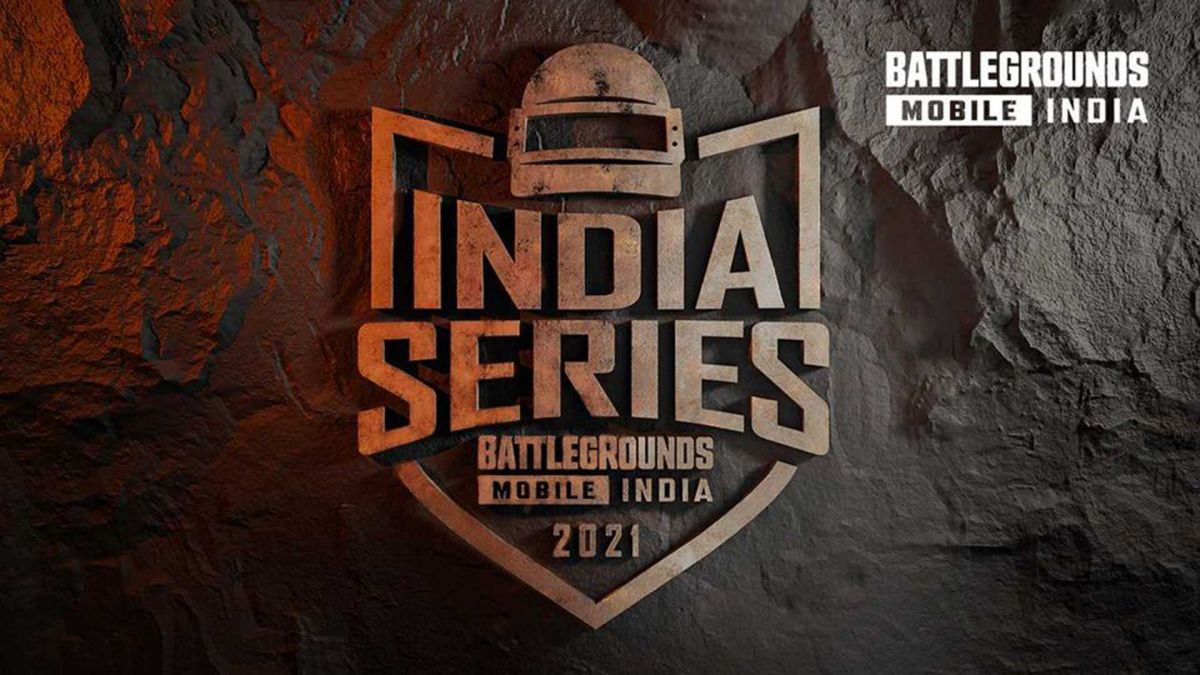 And now according to the social media handles of BGMI, the first official tournament for the game from Krafton is the Battleground Mobile India Series. This new tournament will have a total prize pool of Rs 1 crore, according to leaks.

During that BGMI Launch Party on Facebook, the company announced that the Esports Roadmap for Battlegrounds Mobile India will be announced on July 15. While the social media handles have teased the logo of the upcoming tournament, the details will be announced tomorrow.

According to a report by Gamzo, the upcoming BGMI India Series 2021, will be an open-to-all tournament. The in-game qualifiers for the tournament is apparently set to begin on August 2 and will be followed by multiple online qualifier stages. Only players over the ranks of Platinum tier will be eligible to take part in the qualifiers.

The report details that among the total prize pool of Rs 1 crore, the winner will be entitled to a sum of Rs 50 lakhs, while those in third position will be entitled to Rs 10 lakhs. Besides these there will also be individual rewards with the India Series MVP getting Rs 1 lakh, Most kill by a squad with Rs 50,000, Longest shot Rs 50,000 and two unknown prizes worth Rs 50,000.

But these details are not yet official hence we urge readers to take these info with usual caveats. But the wait for the official details won’t be long as they will be revealed tomorrow.