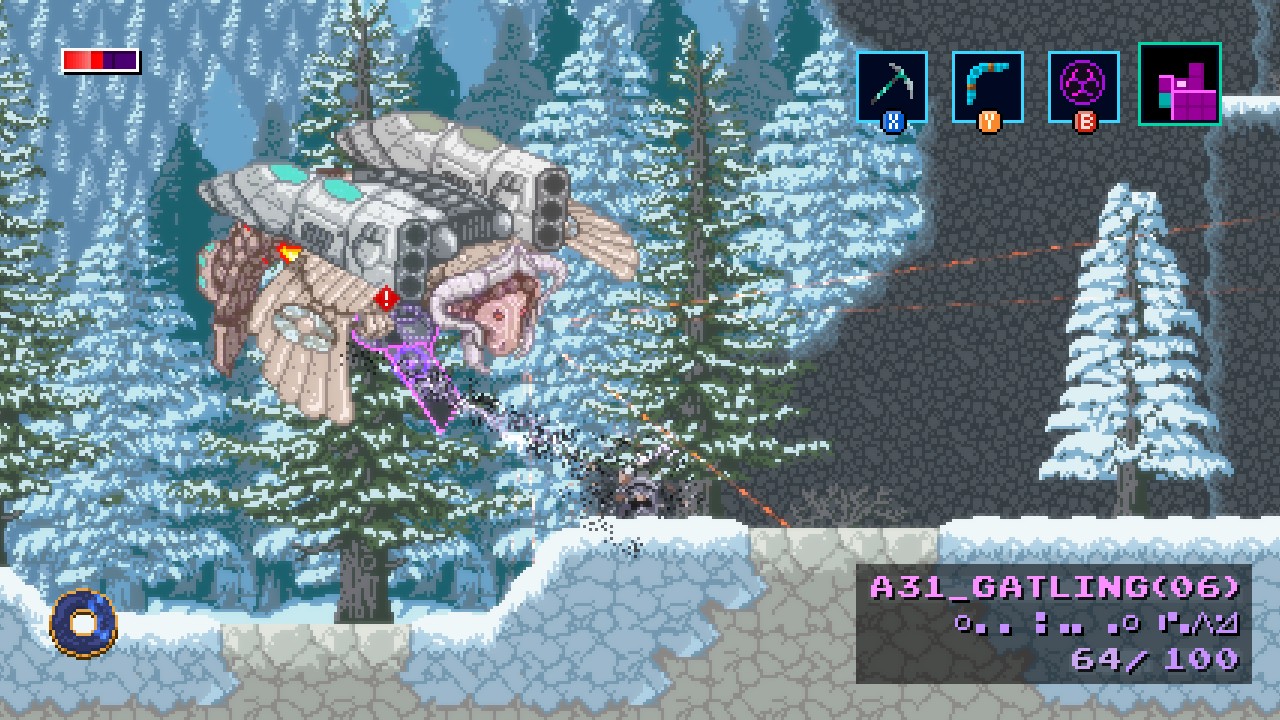 With Samsung hosting its latest Unpacked event earlier today, you may have missed Nintendo’s Indie World showcase at noon ET. It was only about 20 minutes long, but the company had a lot of news to share. Most notably, you can download Axiom Verge 2, the sequel to Tom Happ’s acclaimed 2015 Metroidvania, today. If you don’t own a Switch, it’s also available on PC via the Epic Games Store and PlayStation 4.

Axiom Verge 2 is not the only Switch indie you can download today. In all, there are six other games you can play today. Of those, the highlights are Boyfriend Dungeon and Garden Story. The former is a hack-and-slash title where you can romance and date the weapons you find on your adventure, while the latter is a top-down Zelda-like RPG set in a charming world filled with anthropomorphic plants.

Then there are the indie games you can look forward to playing at a later date on your Switch. Leading that pack is Tetris Effect, which will finally make its way to Nintendo’s portable console on October 8th. This latest version of the game will include both single-player and multiplayer components.

Other highlights include Eastward, a new action RPG from Stardew Valley publisher Chucklefish Games, and the highly-acclaimed Loop Hero, which came out on PC and Mac earlier this year. Both will arrive on Switch before the end of the year. We’re also looking forward to a game called Bomb Rush Cyberpunk. It’s reminiscent of Jet Set Radio and is coming to Switch sometime next year.