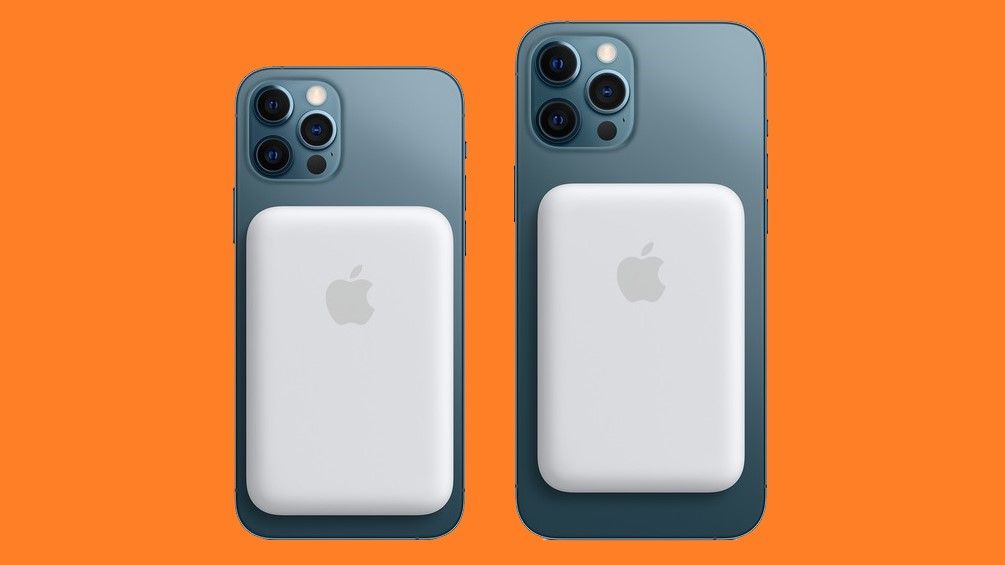 Apple has introduced a new addition to its suite of MagSafe products with the MagSafe Battery Pack. The accessory offers a portable charging option for iPhone owners who want the convenience of wireless charging alongside the easy connectivity of MagSafe.

This battery pack comes almost a year after the introduction of the iPhone 12 and iPhone 12 Pro and the re-invention of the MagSafe technology that had been present on Apple’s MacBooks. Surprisingly few actual MagSafe-branded accessories have come out in the time since the launch, and many of them have been cases that don’t do much to take advantage of the technology.  So, the introduction of the MagSafe Battery Pack certainly helps to pad out the offerings for this product category.

At $99, the MagSafe Battery Pack may struggle to entice, though. The pack holds to Apple’s aesthetics, looking very much like a charging brick with a smooth plastic frame and curved edges. But, aside from the magnet link, it’s not packing all the much potential.

The MagSafe Battery Pack, now available at the Apple Store in the US, in the UK and in Australia, is really only splashy because it’s coming directly from Apple and using the MagSafe technology. Beyond that, it’s not offering much. Apple doesn’t even note the battery capacity – which may not be much of a surprise – but it’s listed on the pack itself as just 1,460mAh. That’s less than a single charge of even the iPhone 12 Mini’s battery.

The charging speed is also fairly limited. When charging wirelessly on the go, the MagSafe Battery Pack stays at a low 5-watt charging speed. On the plus side, it can bump up to 15W wireless charging while connected to a 20W power adapter, which will also see the battery charge back up at the same time.

But, the low charging and capacity specs certainly call into question the value of a $99 product. The market is packed with battery banks that cost a fraction of that while carrying a lot more charge. A notable example is the $45 Anker PowerCore Magnetic 5K, which is not technically a MagSafe accessory but does attach magnetically to an iPhone 12 or 12 Pro while offering 5,000mAh of juice and hitting that same 5-watt wireless charging speed.

So, while Apple’s MagSafe Portable Charger can stand out as a special product, it may struggle to land among the best portable chargers.